What To Expect In 2015: Robots Join The Open-Source Revolution 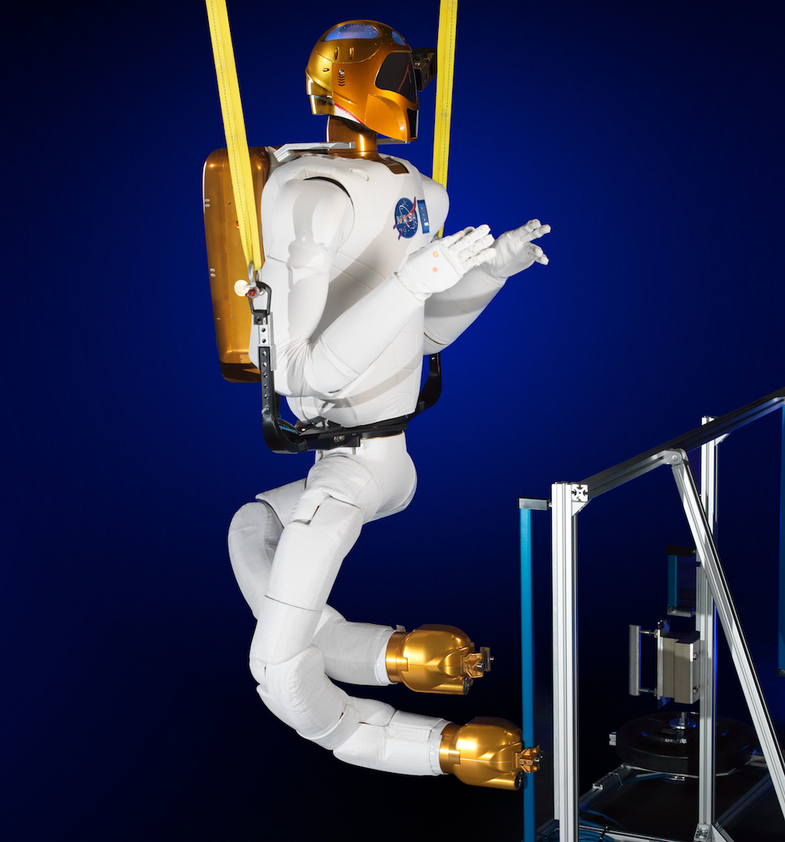 Three of the most sophisticated robots ever built—NASA’s Robo­naut 2, Rethink Robotics’ Baxter, and Boston Dynamics’ Atlas—have one thing in common: They all run on the Robotics Operating System (ROS), open-source software that’s rapidly becoming the Android of robotics.

Why is this significant? Because ROS is the Platonic ideal of the open-source movement: powerful, free code that cooperates rather than competes with other platforms. And it’s showing up everywhere, including R&D labs at Boeing and Ford. “We’ve achieved a critical mass in robotics that’s unmatched,” says Open Source Robotics Foundation CEO Brian Gerkey.

The number of downloads doubled in 2014, to 3.5 million, and Gerkey expects adoption to spike again with the release of ROS 2.0 this summer. The upgrade will coordinate swarms, improve walking, and support smart sensors—basically, assimilate the world’s robots.