What Are You Doing For Thanksgiving?: Sam Calagione Sam Calagione is the founder and president of Dogfish Head Craft Brewery, based in Milton, Delaware. Popular Science spoke with him about his Thanksgiving plans for this year.

What are you drinking for Thanksgiving?

My wife’s entire family comes from around the country and we do a beer dinner at her family’s house. We have a great tradition of multitasking with beers while we’re cooking. We have 60 Minute IPA on draft at my father-in-law’s farm, so we’ll be having that while we fry two big turkeys outside in our Cajun cooker. 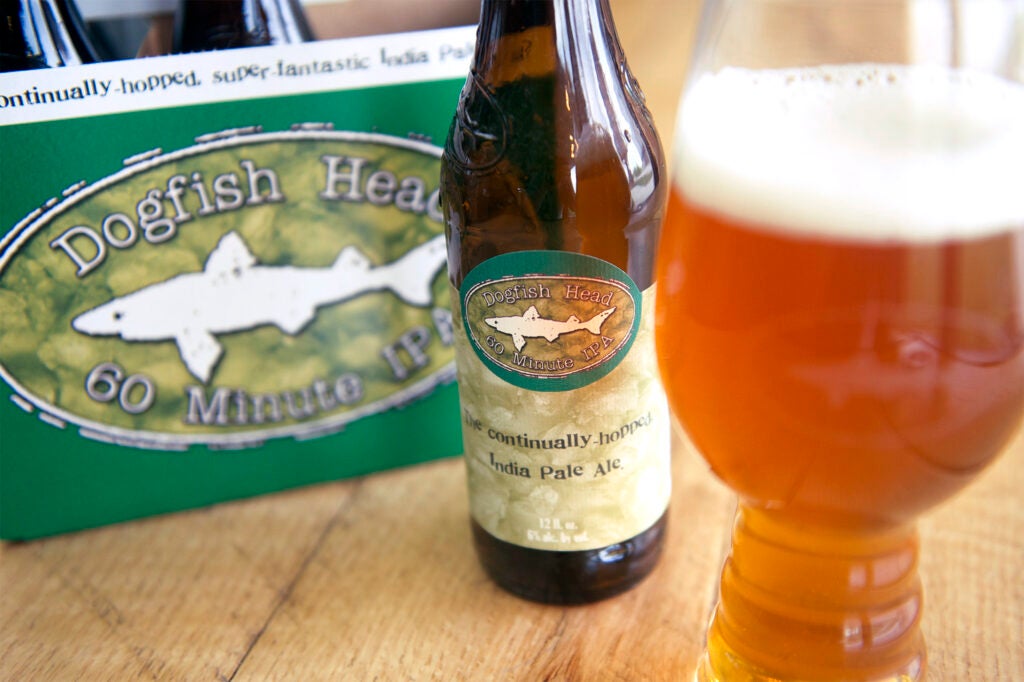 For the dinner itself we’ll be drinking two beers. With the main course, we’ll have Pennsylvania Tuxedo, a pale ale that’s made with fresh spruce tips so it tastes very autumnal. For dessert, which includes minced meat pie and apple pie, we’ll have Higher Math, which is like liquid birthday cake. It’s made with tons of tart cherry juice and cocoa nibs. 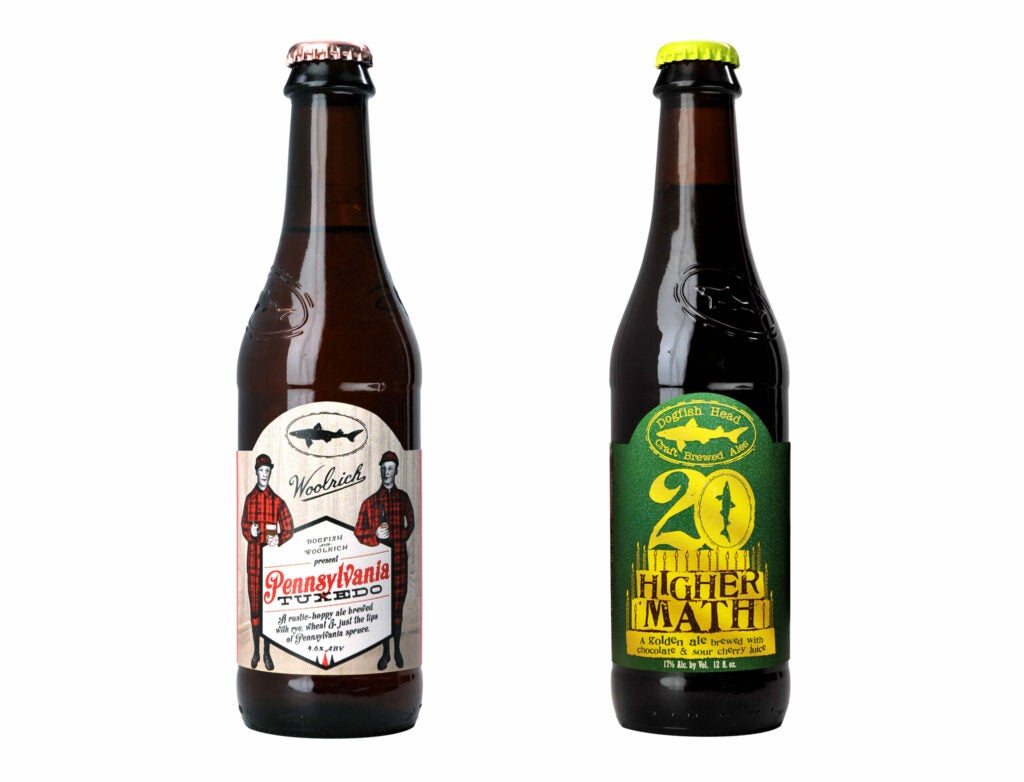 I’ve got a couple relatives who are gluten-free, so for them we have the Analog Vodka that we make in our distillery. We’ll make Moscow Mules with that, ginger beer, and lime juice. We don’t do much wine… we’re a spirits and beer family. 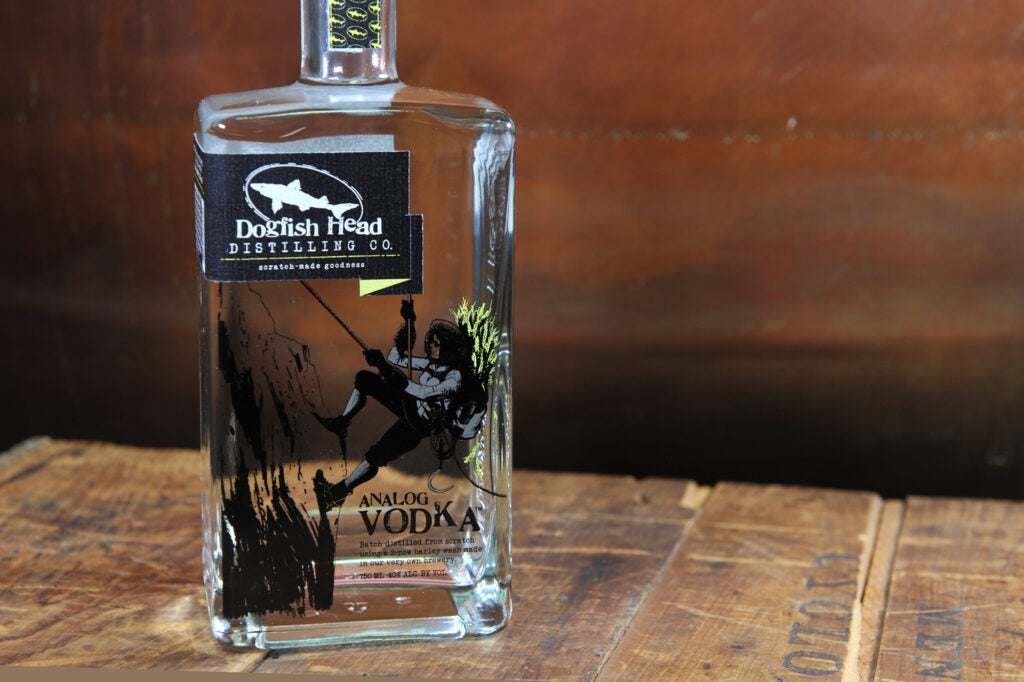