Odd Sound In Antarctica May Be From New Whale Species

Heard, but not seen 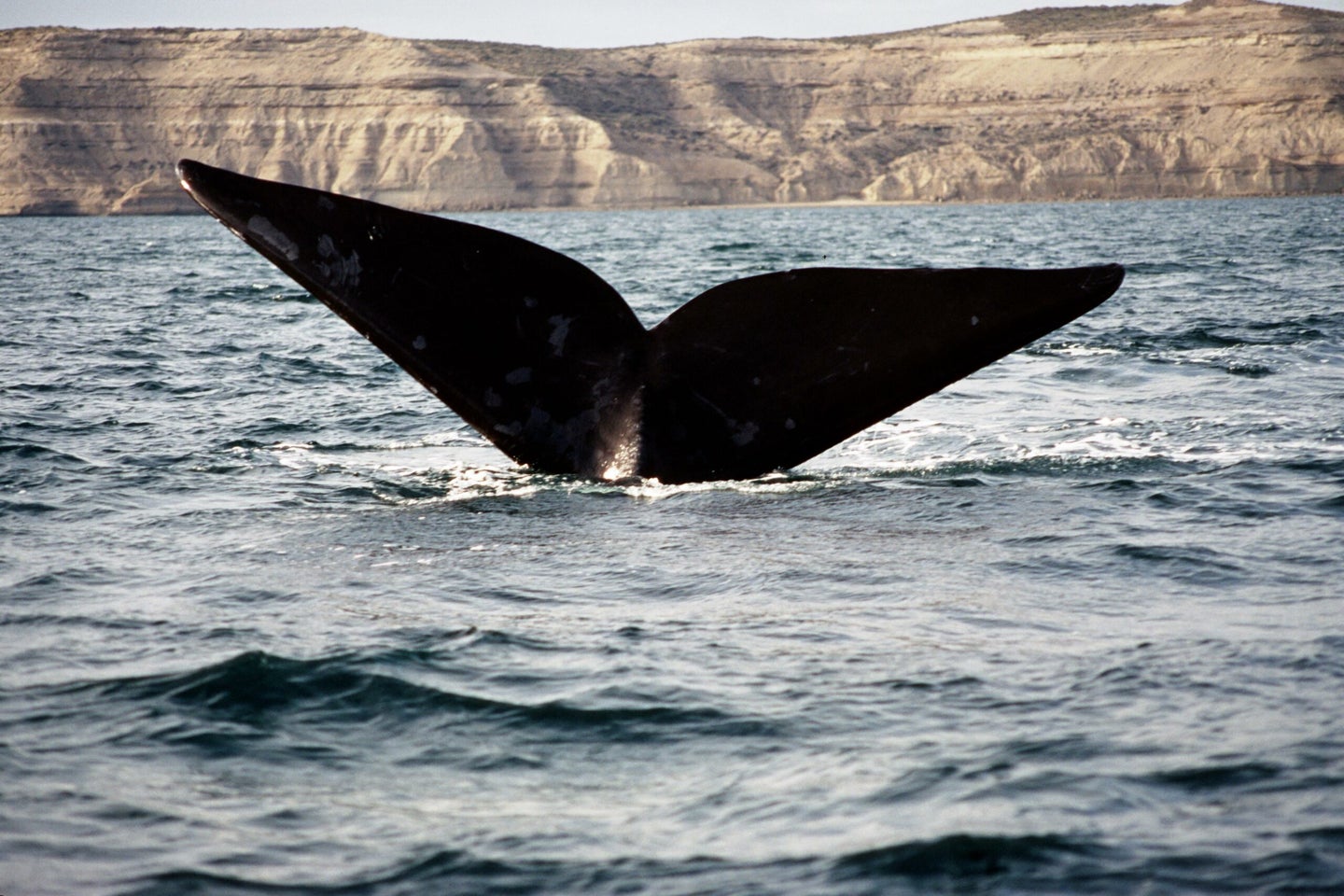 Apparently no one told a group of whales in Antarctica that they were supposed to be seen and not heard. Instead, what scientists believe is a new whale species is doing the exact opposite.

Recordings taken by a research vessel near the polar continent captured a strange, never-before-heard whale noise–a signal labelled Antarctic BW29. In a new study published in Marine Mammal Science, researchers say that they located the signal 1,000 times in 14 separate recordings.

The unique sounds are similar to a chirp and are used by a particular kind of whale, known as beaked whales to navigate their watery home. Scientists can identify what species of beaked whale is nearby just by listening to the recordings. But while this particular signal has similar frequencies and pulses that beak whales use, it’s still different from anything ever heard before.

Beaked whales are a family of whales that is known for its members’ “highly elusive behavior.” They are notoriously difficult to spot, diving deep into the ocean’s depths and only surfacing for brief periods of time. As a result, scientists are still identifying different species today. One species, Deraniyagala’s beaked whale, was only identified last year.

Because beaked whales are so poorly studied, it is possible that the sound comes from an already-observed species that is finally speaking on the record. But given the whales’ slippery past, the authors believe that there is a chance that this signal might indicate a species that hasn’t been observed yet. It will take more research and readings to get to the bottom of this mystery, but we’re keeping our ears peeled.