Foundry wants to become a social network for the DIY world 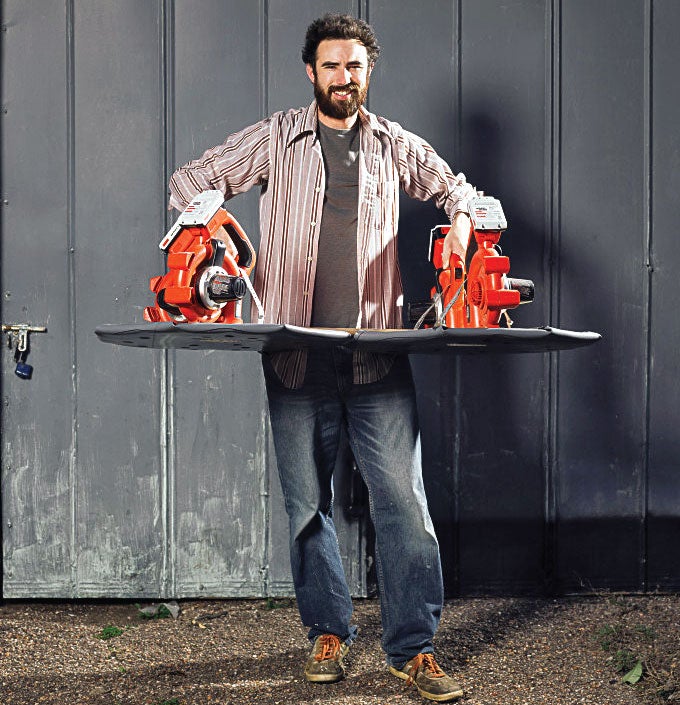 When Foundry launched in March, Ryan Craven used the project-sharing website to show off the hoverboard he’d built in 2014. Rather than asking for step-by-step instructions, like other DIY sites, Foundry prompted Craven to describe his inspiration (Back to the Future Part II) and the challenges he faced (“many long bike rides to and from Home Depot in the hot Texas sun”).

“Foundry is for people who want to sit down and learn the stories behind the creations,” says founder and CEO David Endler. Eventually, Endler hopes the site will create a connected community of entrepreneurs, becoming a professional network for the maker movement.

This article originally appeared in the October 2015 issue of Popular Science, under the title, “Foundry.”