Where will the future’s water crises hit hardest? 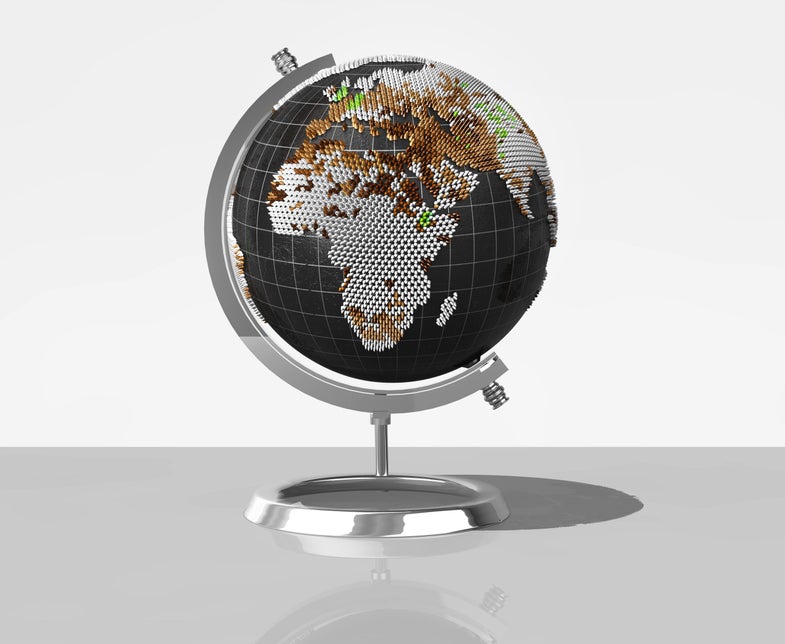 In some parts of the world, clean water flows straight from a tap. In others, people trek for miles to reach a potable source. How do we measure the availability of this essential resource? Compare the amount of water a region uses to the size of its water supply. This ratio of supply to demand, known as water stress, often shifts over time.

As populations grow or move around, so too will demand. And as climate change redraws temperature and rainfall patterns, supply will change as well. The nonprofit World Resources Institute mapped how water stress will fluctuate around the globe between now and 2040. Its estimate combines factors such as drought, flooding risk, groundwater levels, and access to water that’s safe for humans to drink. WRI predicts that, while some regions will remain stable—and a few can look forward to stress relief—many will face increasing demand and decreasing supply.

As climate change pushes water supply down, the wildfire-plagued Southwest grows even more parched. A growing population in the region will drive up demand—and stress.

The water supply will remain consistent, but demand will likely decrease thanks to liquid-conserving agricultural practices, water-efficient industrial tech—and a shrinking population.

Of the top 16 countries that face increasing water stress, 13 are in the Middle East. As climate change dries this already arid area, shortages could exacerbate armed conflict in the region.

Agricultural irrigation accounts for up to 80 percent of global water use, and northwestern India is the worst offender. This practice will put increasing pressure on groundwater stores.

This article was originally published in the March/April 2017 issue of Popular Science, under the title “Stressed out: gauging global water worries.”