The small satellite revolution is on fire 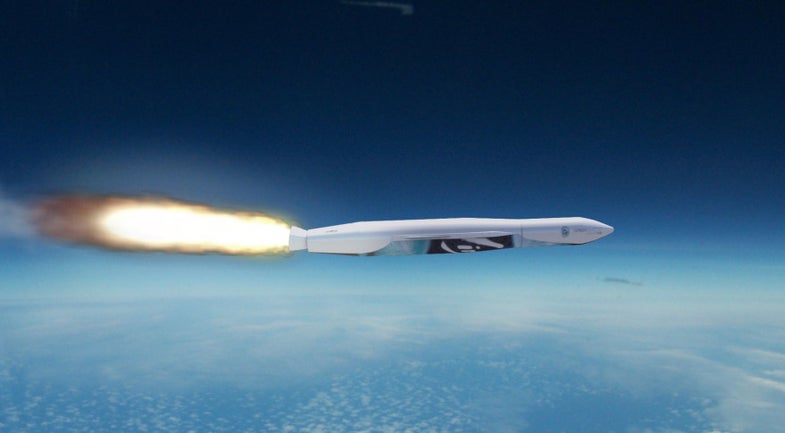 Virgin’s NewtonThree main stage engine successfully passed testing when the liquid rocket propulsion system ran for more than 20 seconds, according to an announcement made today by Virgin Galactic.

As an affordable small satellite launch vehicle, LauncherOne is intended for commercial use. The company suggests that small satellite missions will be used in the future for a myriad of earthly causes such as providing internet access, taking pictures, and collecting data. This class of satellites can also be used to hunt asteroids and launch other satellites, and maybe even explore space.