It wasn't just the Broncos that won last night 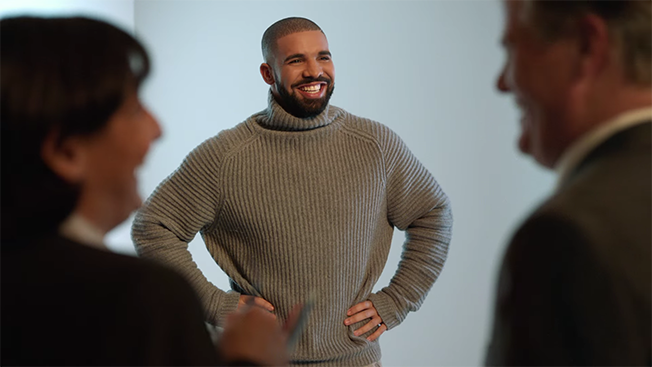 If you tuned into yesterday’s Super Bowl 50 match last night between the Carolina Panthers and the Denver Broncos, you were either having the time of your life or deeply saddened by the results. But, like every other year, both teams and their respective fans could come together to watch the commercials. With companies paying $5 million for each 30 seconds of fame, brands like Hyundai and Doritos—much like Cam Newton and Peyton Manning on the field—made sure to go all out during their most important moment of the year.

Tech companies didn’t miss out on the fun. While the likes of Apple and Google were missing during the festivities, smaller names in tech took the torch, even if Tim Cook still made headlines with his SB50 photo. And there were even some bigger players, like Amazon. But what use is reading about them? See the ads for yourself:

In addition to the hardware makers, mobile carriers and startups, other companies ran some interesting adverts during Super Bowl 50 as well. Marvel trailers for Captain America: Civil War and X-Men: Apocalypse made their way into homes last night–gearing everyone up for a few of the many superhero movies that lie ahead. And Pokémon, celebrating its 20th anniversary, bought some ad time in #SB50 as well. Even if it wasn’t clear exactly what the Pokémon company was selling to consumers, at the very least it had folks on social media talking about pocket monsters.

Let’s hope that next year, Hyundai’s ad will be selling us a self-driving car.