Unlike 'Sharknado', this is actually real 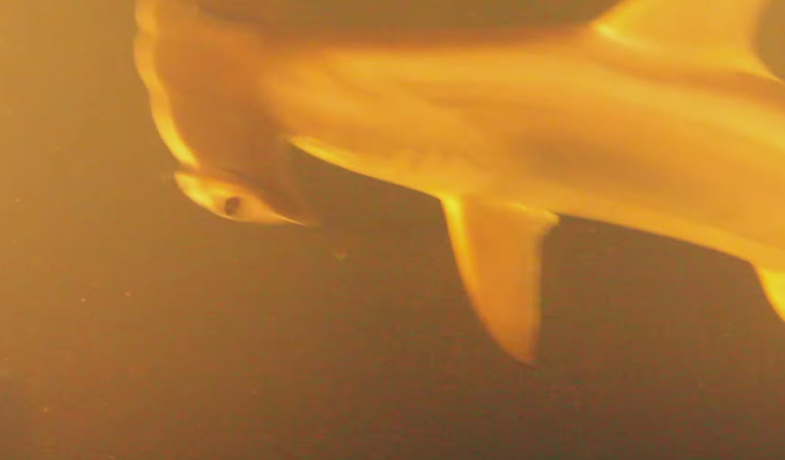 After the cinematic masterpiece Sharknado came out in 2013 we all had such a good time making up funny sequel ideas. “Wouldn’t Sharkcano be hilarious?” we laughed smugly to ourselves, thrilled by our own cleverness.

Nature is the only one that’s laughing now.

National Geographic just released footage of sharks observed swimming inside the crater of an active underwater volcano called Kavachi near the Solomon Islands.

Just to reiterate, and this cannot be emphasized enough: They found sharks. In a volcano!

With this, we must all accept that the world is weirder than our imagination could ever be.