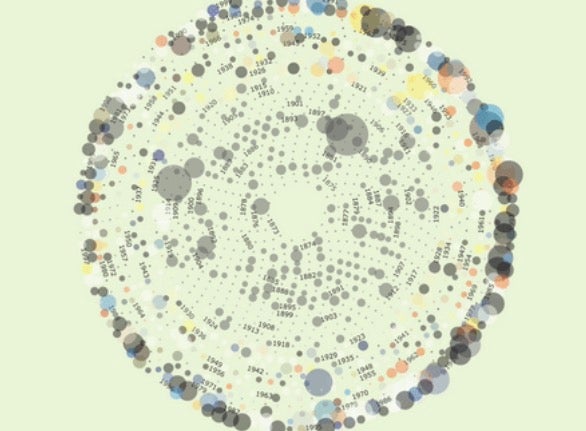 Apple is celebrating its 40th anniversary this year, and more specifically, today. At Popular Science, we have the fortune of a 140-plus year archive, and have covered Apple since they were a small startup slinging San Francisco-built silicon.

Even though Apple was founded in 1976, our coverage started in 1978 with the Apple II. The company would eventually be known for favoring form over function, but in February 1978, Popular Science lauded the Apple II’s versatility for both entertainment or more advanced programming. For extra cash, buyers at the time could improve the standard memory to a total 16KB, or purchase an audio tape recorder and modulator that would allow the signal to be broadcast onto a standard TV.

“The Apple is an excellent machine with lots of capability,” wrote William J. Hawkins, “but be forewarned that it can worm its way into your pocketbook quickly.”

At least that hasn’t changed.

Since 1978, we’ve consistently covered Apple in their hardware and software exploits. You can see how often we’ve publish stories with our word frequency search tool, which looks through every word of 100-plus years of archives and visualizes how often the word appears.