Watch Pokemon For 24 Hours On Its 20th Birthday 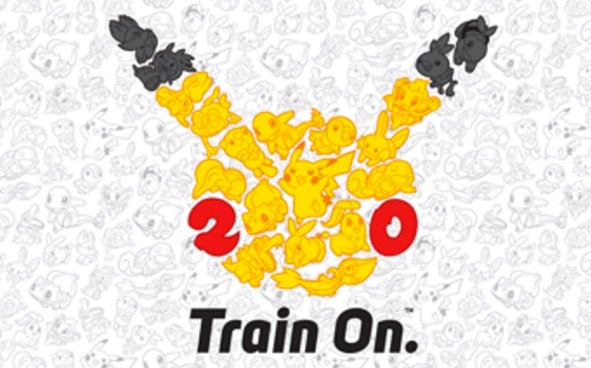 On Saturday, February 27, the Pokemon franchise will turn 20 years old.

While that might make you feel old, The Pokemon Company is giving fans a few ways to indulge in childlike wonder once again.

To celebrate two decades of Rattatas, Tail Whips, and comfy shorts, the company is streaming a 24-hour live event, which you can watch here. The stream will start at 10 a.m. Eastern on Saturday, February 27, and include developers talking about the game, as well as gameplay footage.

And while you’re watching, you can finally play the original Pokemon Red, Blue, and Yellow games on your Nintendo 3DS, because they’re being released on the Nintendo Store on February 27 as well. The games will cost $9.99 each.

And while you’re watching a Pokemon livestream and playing Pokemon Red or Blue or Yellow, you can think about the next generation of Pokemon games, Pokemon Sun and Moon. The games were officially announced today, and The Pokemon Company says you’ll be able to bring all your old Pokemon into Sun and Moon, if your game was on a DS.