"You guys are really smart about this science stuff" 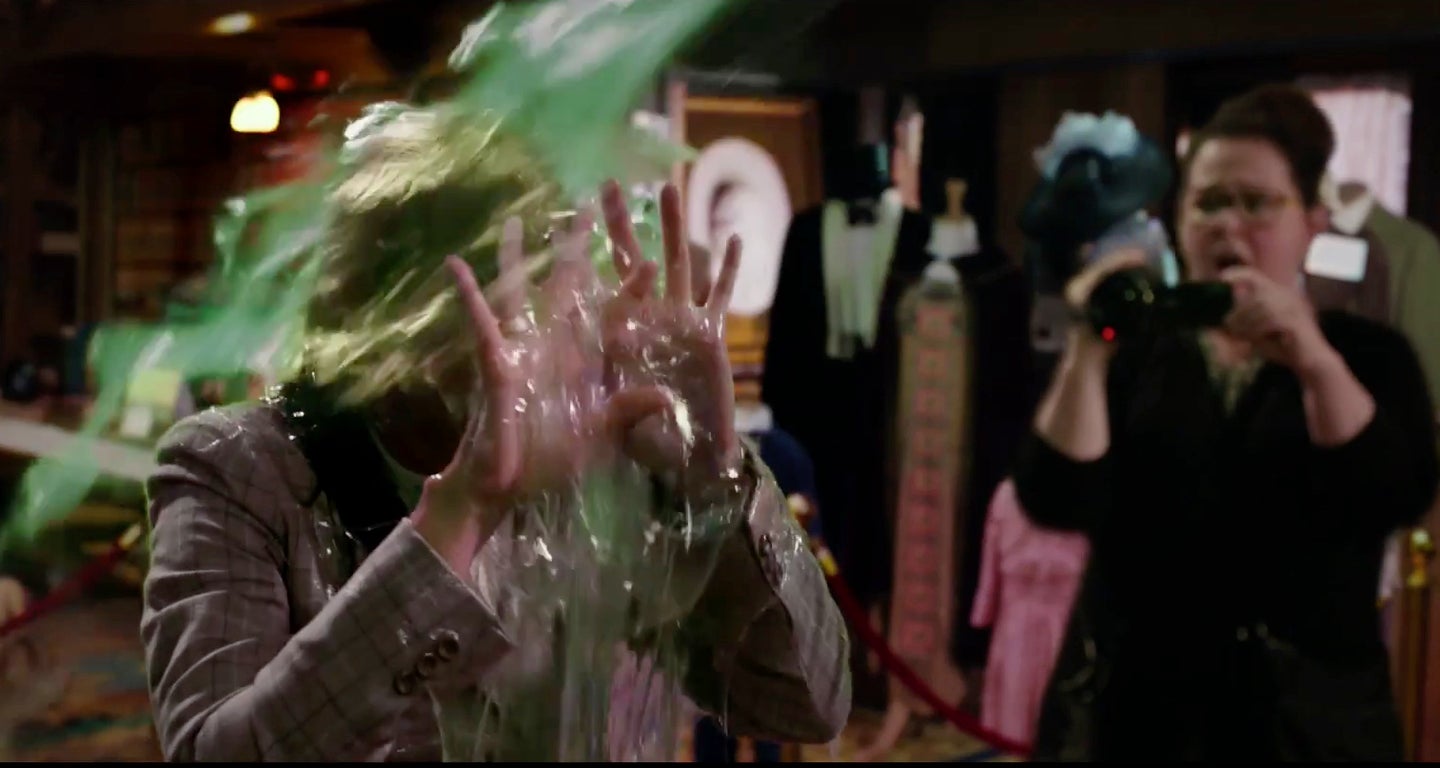 “30 years ago, four scientists saved New York…” These are the first words we see in the trailer for the new Ghostbusters movie, a sequel-of-sorts to the Dan Aykroyd/Bill Murray-helmed classic 1984 horror comedy of the same name.

We live in an age of copious remakes and reinventions out of Hollywood, especially of ’80s and ’90s hits, so a new Ghostbusters shouldn’t really be surprising to anyone. And if you’ve been following the news of this new Ghostbusters movie’s development at all so far, you’ve probably heard about the strange controversy that’s bubbled up since it was announced that the titular team of paranormal investigators would be gender flopped — all female this time, instead of the all-male original lineup.

But while I unequivocally support that move from director Paul Feig and think any criticism of that choice is completely invalid, that’s not even the most noticeable thing to me about this trailer. No, rather, it’s the fact that the film’s marketing team seems to be really playing up the fact that these are legitimate scientists we’re watching battle ghosts. It’s been a while since I’ve seen the original Ghostbusters, so forgive me for misremembering, but while the original team were supposedly based out of Columbia University, the fact that they were all scientists seemed more of a minor detail than like a major part of the plot.

Yet in this new trailer, not only are the science backgrounds of the original crew emphasized, but the STEM credentials of the new characters are repeatedly referenced as well. Kristen Wiig’s character introduces herself to a ghost by saying, “my name is Erin Gilbert, doctor of particle physics at–” before the ghost interrupts her by vomiting/sliming all over her face. Kate McKinnon’s character Holtzmann is introduced as “a brilliant engineer,” and Melissa McCarthy says that “no one is better at quantum physics” than Erin. Finally, Leslie Jones says of the other three ‘busters, “you guys are really smart about this science stuff…”

While we here at Popular Science don’t tend to think of paranormal investigation as one of the hard sciences, it’s awfully nice to see a movie where people who identify as scientists (and women at that) are the heroes.

Ghostbusters comes out this summer. We’re still waiting on a more precise release date, but whenever it comes out, we’ll be answering the call to see it.