Watch The Opportunity Rover Run A Marathon On Mars

Thankfully, NASA condensed the 11-year journey into an 8-minute video 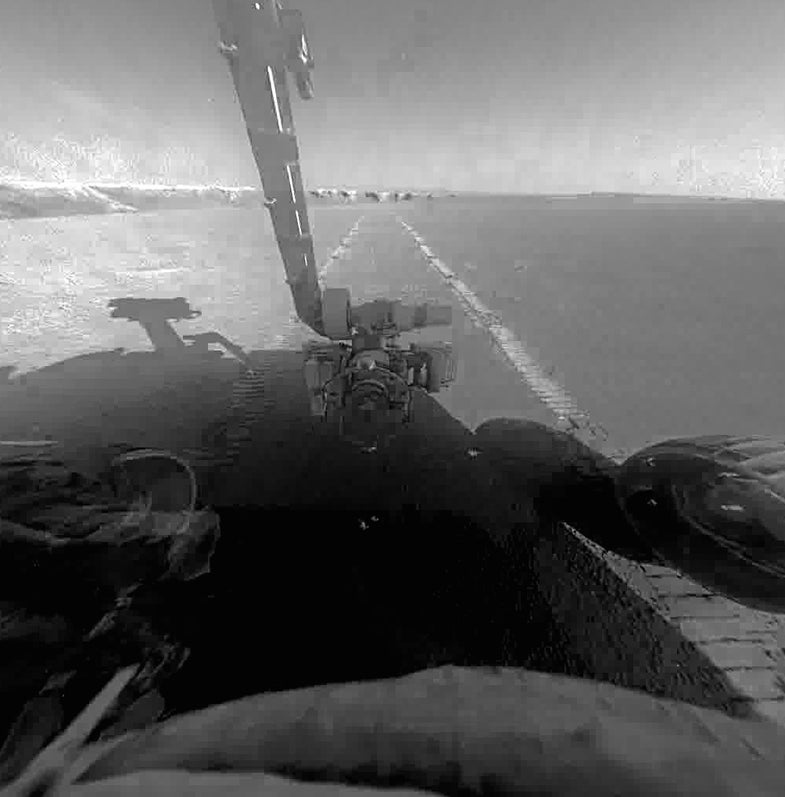 It could go down in history as the slowest marathon ever completed. After eleven years, NASA’s Opportunity rover completed a marathon on Mars on April 15, traveling 26.2 miles from where it began its journey in 2004. And now, you can watch a timelapse of the rover’s progress condensed into about 8 minutes, below. For comparison, the fastest humans can run a marathon in just over two hours.

But even after reaching that milestone, Opportunity isn’t done. NASA is directing the solar-powered rover into a sunny stretch of a valley appropriately named Marathon Valley. It will spend the Martian winter there, studying the geology of the area.

Though the Curiosity rover, which landed in 2012 has gotten our attention lately, Opportunity is nothing short of remarkable. Instead of just completing the three month sprint that it was scheduled for, it’s been running for over 11 years, and shows no sign of stopping.