There's just one catch: you'll have to tune in at 5:30 am Eastern time on Saturday to see it 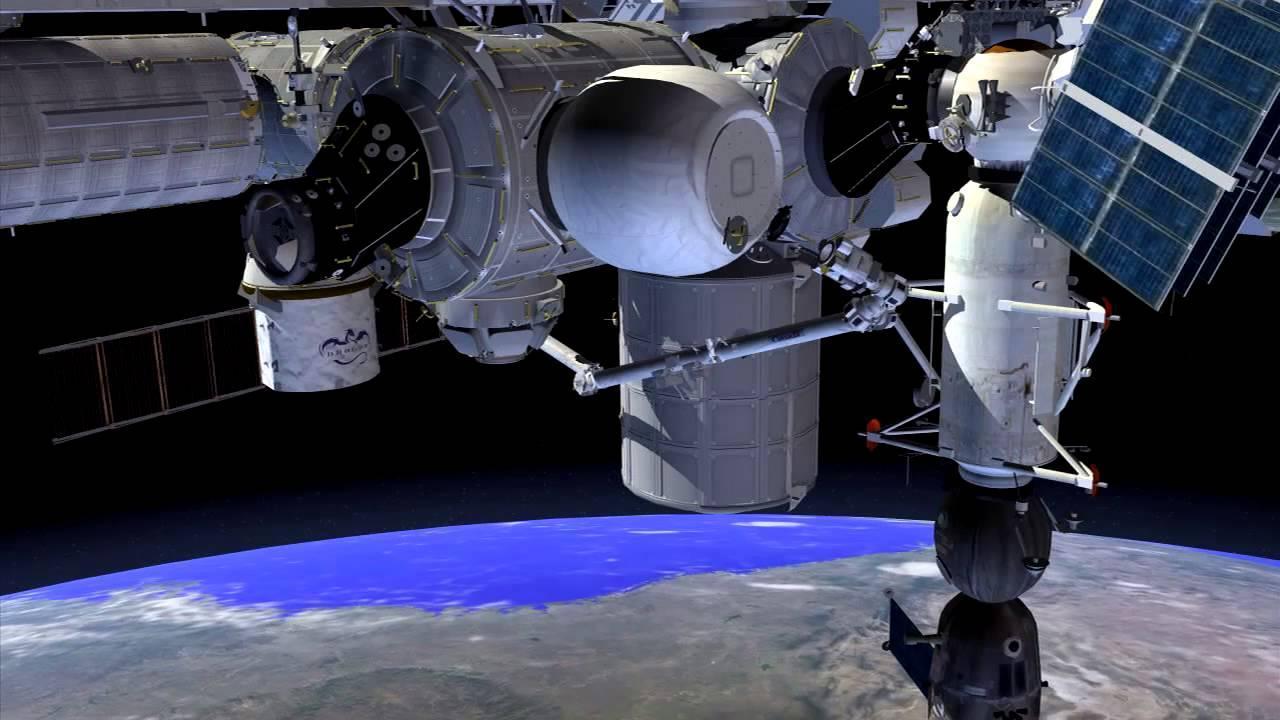 The International Space Station is getting an expansion.

The Bigelow Expandable Activity Module (BEAM) hitched a ride to the space station on Friday’s SpaceX launch. The module rode folded up in the trunk of the Dragon capsule, but after it gets attached to the space station, air from the ISS will expand the flexible structure into a room that’s large enough for a person to stand up in–roughly 10 feet in diameter by 13 feet long.

Beginning on Saturday at 5:30 am Eastern, the station’s robotic arm will pull BEAM out of the Dragon’s rear end, then slowly attach it to a station port. You can watch it here:

The process will technically start at 2:15 am, but NASA won’t start livestreaming until 5:30. The whole process should be done by 6:15 am.

But you won’t get to see it inflated quite yet. As of last Friday, NASA officials were targeting late April for BEAM’s inflation. Roughly a week later, astronauts should be able to enter the module.

Over the next two years, sensors and astronauts will monitor the conditions inside BEAM to see if it’s effective at maintaining a safe temperature and pressure, as well as resisting radiation and damage from space debris.

If it’s successful, BEAM could pave the way for private space stations in low Earth orbit–including, maybe, a Disneyland in space.

Further out, future space colonists are hoping Bigelow’s expandable habitats could provide housing on the moon and Mars.

The size of metallic habitats is severly limited by the size of the rockets they launch in. Bigelow’s flexible habitats, on the other hand, open up the possibility of sending up larger habitats in fewer launches.