Watch A Lost Otter Pup Reunite With Its Mother 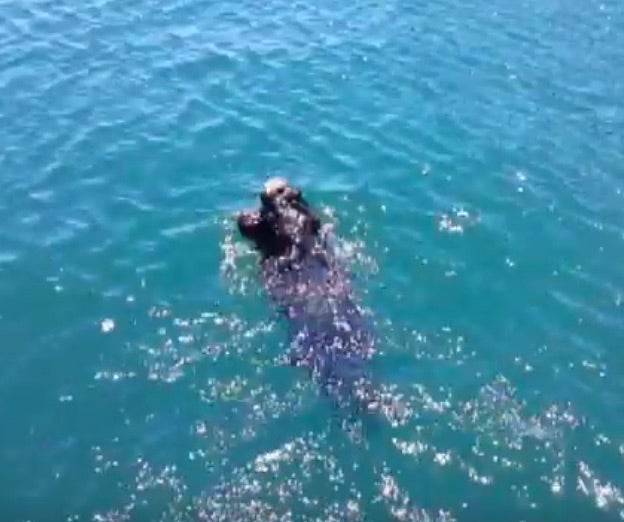 You’ve heard of a ring toss, but what about a pup toss?

After an otter pup was separated from its mother by a strong tide, biologists with The Marine Mammal Center took the tiny bundle of fur around Moro Bay in California, eventually reuniting it with its frantic mother by gently lobbing it from the rescue boat into the water.

On Facebook, the Marine Mammal Center explained how they found the mother by sounding out all the otters in the area. “The rescue boat drove all around the area, approaching every otter they could find, holding the pup out so its vocalizations could be heard. Every otter they encountered basically said, “Yup. That’s a baby otter alright…” As you can see in the video, one otter had quite a more… interested… reaction.”