"The world is watching" 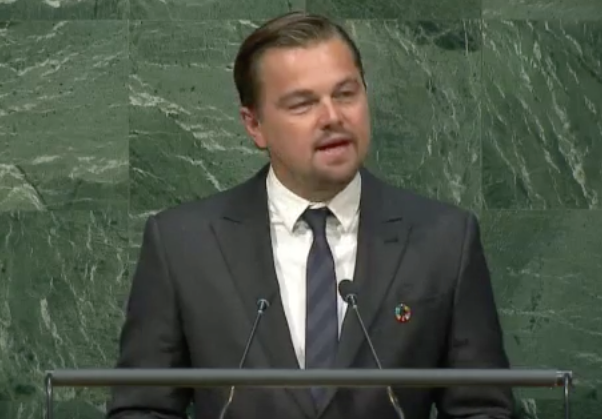 Ahead of the signing of the Paris climate agreement, Leonardo DiCaprio was asked to speak to the United Nations General Assembly today, reprising a version of his Oscar acceptance speech which urged action on climate change.

DiCaprio, who has become an environmental activist in recent years, told the gathered heads of state in no uncertain terms that they needed to decide now whether they would uphold this agreement and be on the right or wrong side of history. Watch the entire speech above.