With some help from the cast of 'Sesame Street' 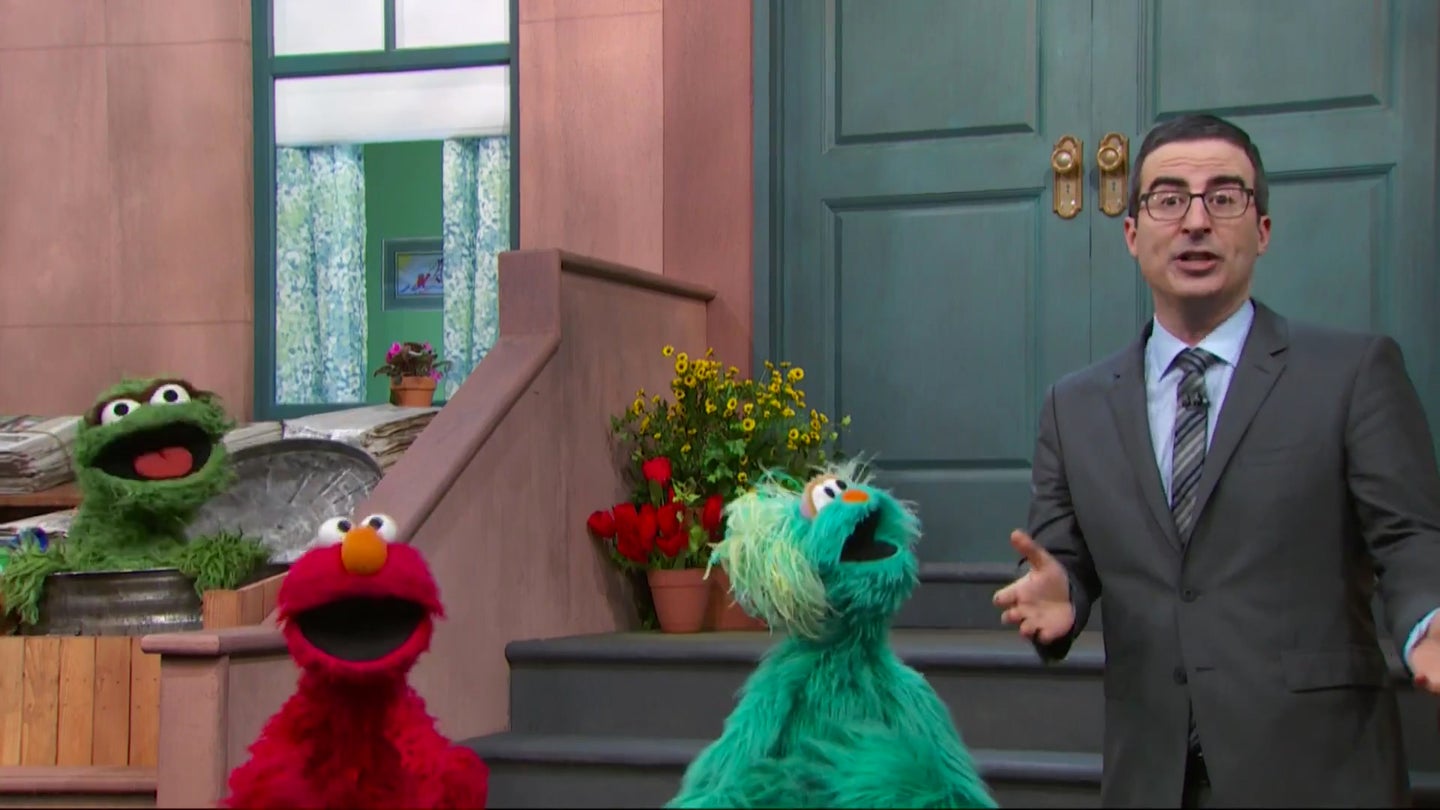 On his latest episode, which aired last night, Oliver addresses how congressional spending on programs that remove lead have decreased over the last decades, and touches on many points that Popular Science has also covered, including how much lead is too much and how the water in Flint, Michigan could permanently affect children.

Watch Oliver—with the help of fellow HBO stars Elmo, Rosita, and Oscar the Grouch of Sesame Street—inform children (and adults) of the still-present dangers of lead in 2016.