Watch Internet Users Fight Zombies In A Live-Action Shoot Out

Zombie survival gaming gets a real life treatment on Chatroulette 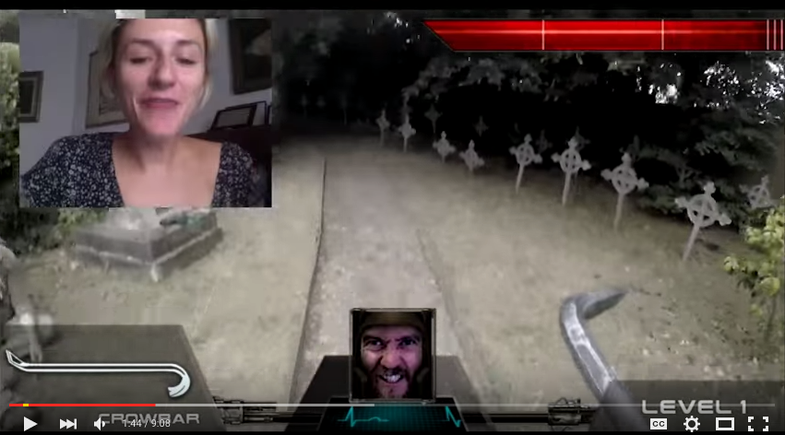 If video games just don’t get real enough for you in the zombie survival world, you may need to look to the internet chat site, Chatroulette for your fix. Some unsuspecting Chatroulette and Omegle users got a chance to command a character in a live-action survival game played out by actors.

UK-based production company, Realm Pictures created an elaborate cosplay zombie experience in a house, stuck a body cam on one of their actors, and invited anyone who randomly came across them to make decisions like they were in a first person zombie shooter.

This is a novel idea, as games are typically limited to the rules of the designers. But in this case, you can tell another person to do just about anything, including throw the empty gun at a bunch of zombies in frustration. Needless to say, some people survived a bit longer than others.

You can watch the behind-the-scenes video below.

It’s unclear whether anyone on the internet will get a chance to get in on a round in the future—this seems to have been a one-time viral sensation—but here’s hoping we’ll get the chance to tell other people what to do in a zombie survival attack some day.