Watch The First Video Of A Shark Napping

Sort of a cat nap. But with a shark. 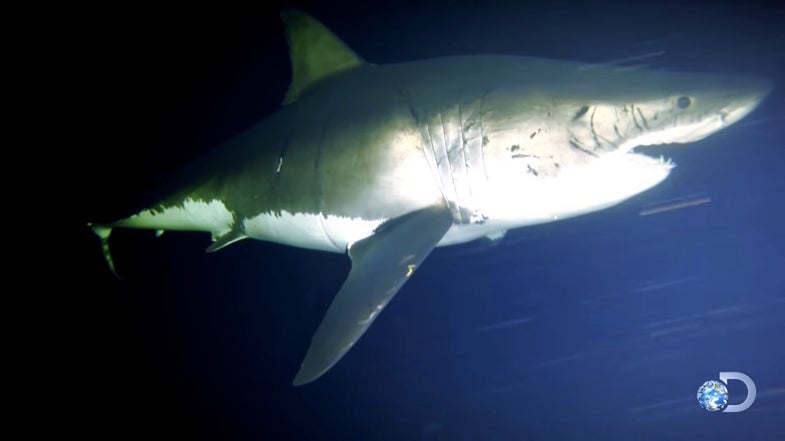 You often hear that sharks don’t sleep. It’s a legend based on facts, and it has the added benefit of making the world’s favorite summertime horror villain into a juggernaut of nautical death.

A shark can’t stop swimming: they need to keep moving in order to push water through their gills so they can breath. But to conserve energy at certain times during the day, a shark might, say, find a place with a current, and let the water do more of the work.