A very loose definition of "flight" 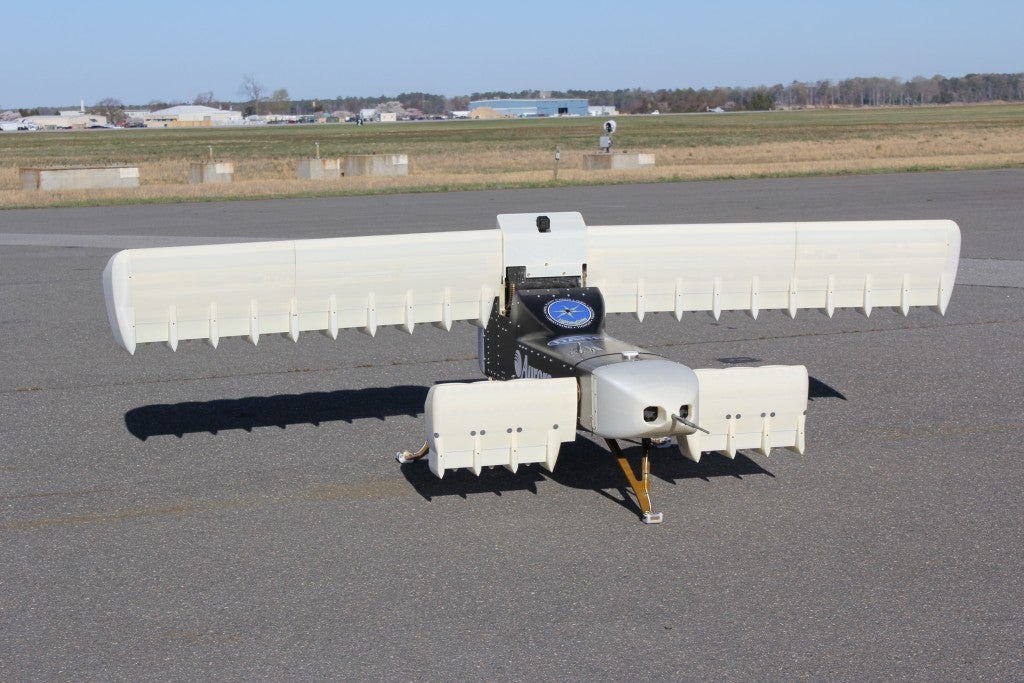 The future doesn’t need runways. Vertical takeoff and landing (VTOL), a family of technologies that let flying machines do exactly what the name implies, could mean aircraft that fly and land almost anywhere. DARPA is particularly interested in new vehicles like this, and are funding the unmanned VTOL LightningStrike X-Plane concept from Aurora Flight Sciences. Using many ducted fans, it lifts off into the sky without a need to roll forward an inch:

That’s a one-fifth scale model, weighing just 325 pounds. The takeoff and landing are impressive, but I’m hesitant to call it a full flight, as the plane lifts off, hovers, and then lands in roughly the same spot. The biggest challenge for all VTOL planes, and the thing that makes them better than just weirdly built helicopters, is transitioning those engines to forward flight, and taking advantage of lift that way.

Aurora has 24 months to work on the design, so there’s plenty of time to get that transition down. In the meantime, watch the takeoff and landing below.