The latest phase in its battle with the FBI 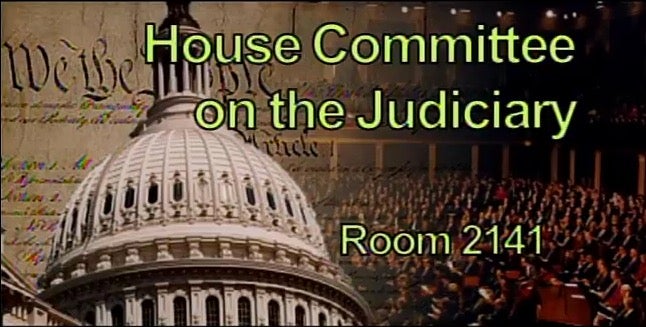 Apple’s battle with the FBI over unlocking an iPhone used by a San Bernardino mass shooter has finally reached Congress. Apple’s lawyers outlined their defense yesterday to the House Committee on the Judiciary Hearings, and the trial officially starts today.

Apple very publicly refused to create a backdoor into iPhones after a judge ruled that they must do so. The tech company then went one step further and filed a motion to close back doors into iPhones forever.

The trial is scheduled to start at 1pm ET. Watch the Congressional hearing live in the link above or on CSPAN.