An Epic Timelapse Of The Soyuz Rocket Launch [Video]

Speed through the setup and launch of Expedition 42 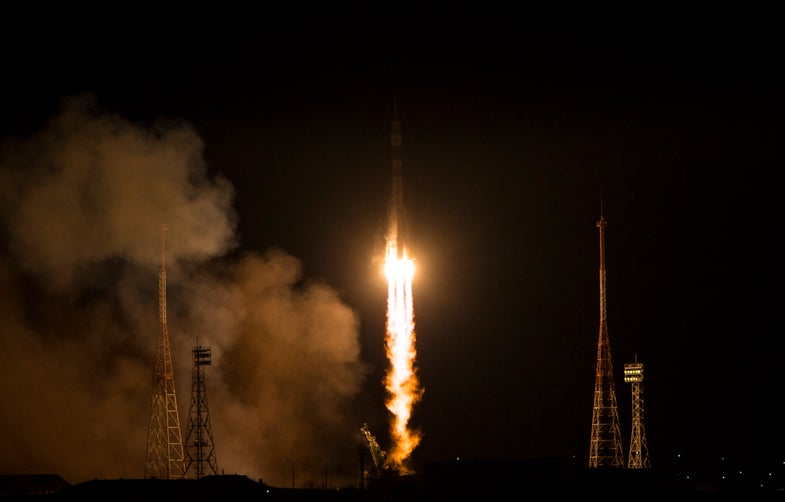 The Soyuz TMA-15M rocket launches from the Baikonur Cosmodrome in Kazakhstan, carrying the crew members of Expedition 42. NASA/Aubrey Gemignani
SHARE 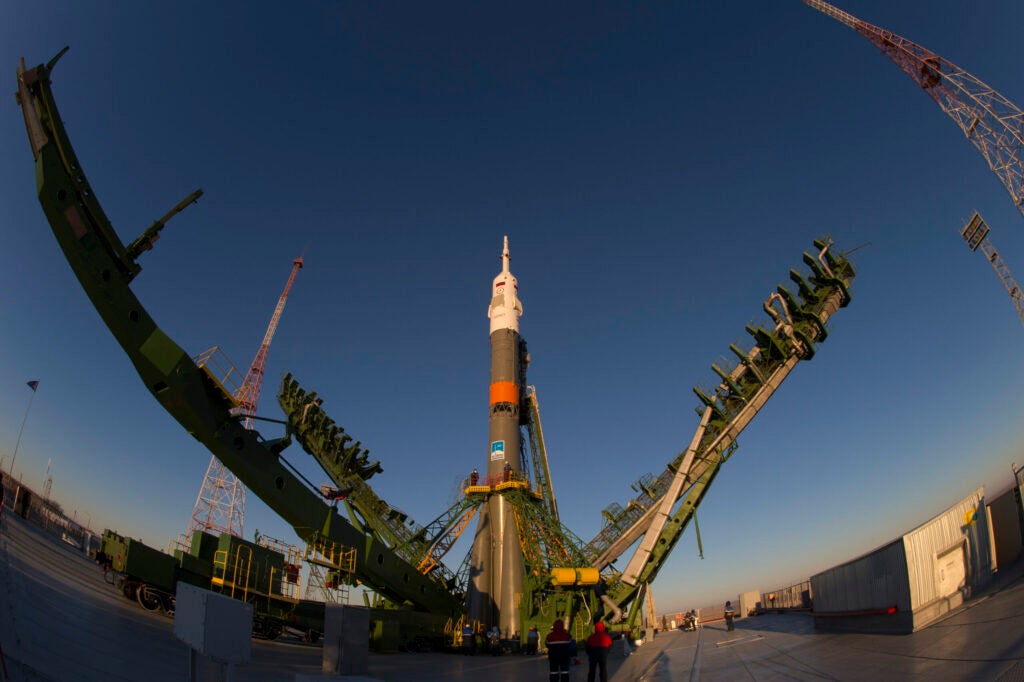 On November 23, the second half of Expedition 42 launched from Kazakhstan, sending a Soyuz TMA-15M rocket with three on-board astronauts toward the International Space Station. It was an uneventful launch… well, as uneventful as a rocket launch could ever possibly be, but it made for a great video. The ESA recorded a fantastic timelapse of the transfer of the spacecraft to the launchpad, and the spectacular nighttime liftoff. Take a look! It’s well worth a minute and a half of your time.

Onboard the rocket were Italian astronaut Samantha Cristoforetti, American astronaut Terry Virts, and Russian cosmonaut Anton Shkaplerov, all of whom have fantastic Twitter feeds filled with amazing pictures from space. They are scheduled to return to Earth in May 2015 — a journey that will probably look something like this.