A Walk In The Wood Stretches More Than The Legs

A new study reveals the link between nature and mental health 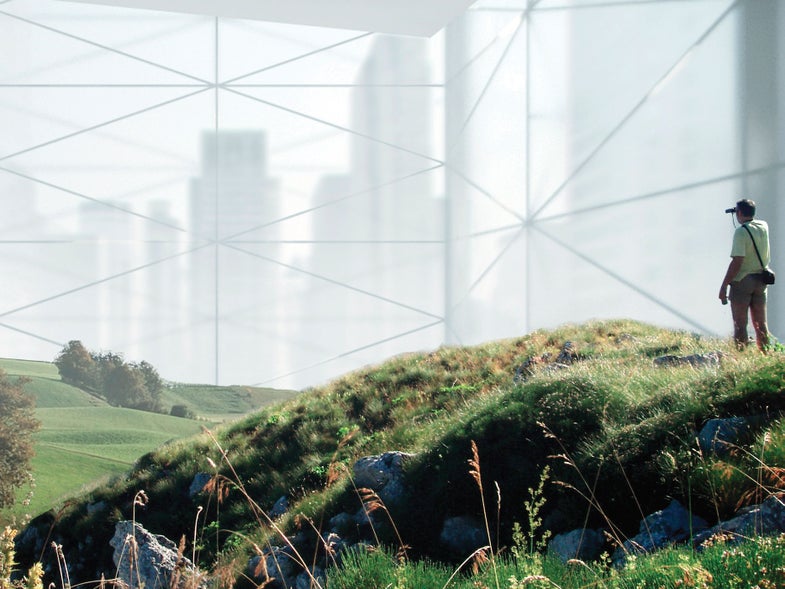 Thinkers have argued that nature can benefit a person’s mental health ever since Henry David Thoreau shacked up in the woods near Walden Pond. But until this past summer, why nature influences the way we think has remained a mystery. That’s when a team at Stanford University studied nature’s ability to reduce “rumination,” a pattern of negative thoughts focused on the self.

A randomly selected group of city-dwellers walked for 90 minutes through grassland and oak trees, while a different group was sent on a walk down a busy street in Palo Alto. Before and after, the researchers conducted questionnaires and measured activity in the prefrontal cortex of all participants. “We found that the little dose of nature really reduced rumination, which is a precursor of depression,” says Gretchen Daly, a professor at Stanford who co-authored the study. “It gives us some evidence for the benefit of even a little bit of green in city spaces.”