And lasts about eight minutes... 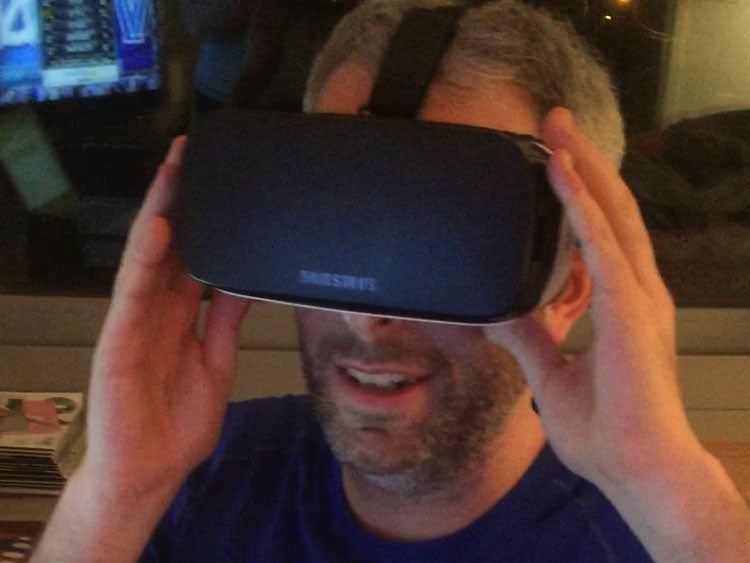 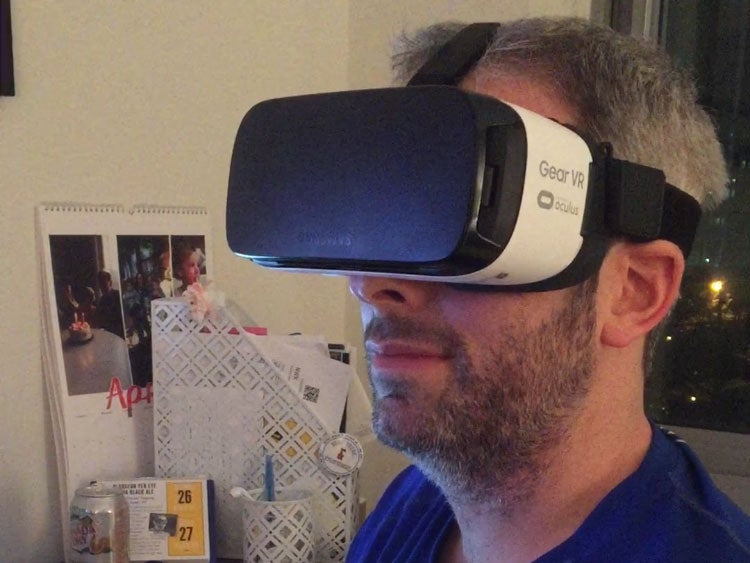 For the time first ever, the NCAA offered fans a different way to view the tournament championship between North Carolina and Villanova — in virtual reality. On Monday night, everyone with a Samsung Galaxy smartphone and a Samsung Gear VR headset got a front row seat to what ultimately became the greatest title game in the past 15 years.

North Carolina entered the championship as the favorite, but the contest was more see-saw than one-sided — the game transcended the boundaries of merely being another DI title game thanks to two incredible shots in the closing moments, including a buzzer beating three-point field goal from the Wildcats’ Kris Jenkins. 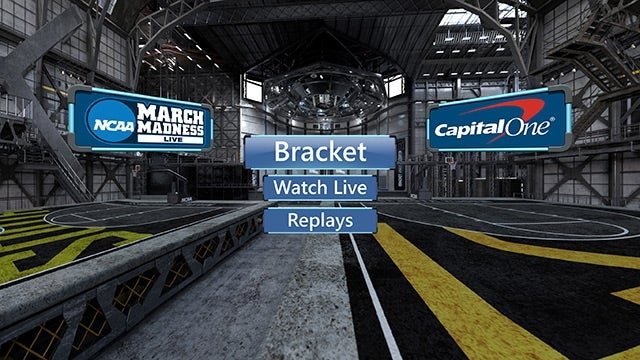 The menu that you see in the NCAA’s March Madness Live VR app.

This isn’t the first time VR has taken hold on the college basketball court. The virtual reality video company Next VR outfitted the Big East tournament with VR cameras, and streamed the games through the GearVR headsets, but this was the first time that the technology had been on this national a stage.

So, equipped with the $99 headset powered by Facebook’s VR company Oculus, and helpfully loaned to me by Popular Science colleague Xavier Harding), I downloaded the ‘NCAA March Madness Live VR‘ and navigated the Samsung Gear VR prompts until I tuned into the game’s broadcast midway through the first half.

My first impression: this is going to be a very exciting way to watch sports going forward. You are essentially courtside, and can fully appreciate the player’s athleticism and speed from that vantage point.

There is a slight time delay from the live game and the streaming VR, which was somewhat annoying, but using the headset and app, you could truly understand each player’s individual skillset than if you were seated even a few rows from the court. It’s unparalleled the amount of access the technology allows a person.

There are a few caveats, with one being how much your eyes become strained. I lasted about eight minutes of game time before I had to take the headset off to just rub my eyes. I had been concentrating so intently on catching all the action that I developed a slight headache. But that might just be an issue of being a VR virgin, and having previously never used a headset, so as the technology becomes more widespread, this likely won’t be an issue.

It’s hard not to envision going to a VR-themed sports bar, and being able to plug your headset into a console and watching a game while surrounded by others. It may seem like a dystopia, but I’d much rather watch a game from the sidelines for the cost of a headset and a smart phone that have to pay hundreds to do so live.