You should reboot and update your router to protect from malware

The FBI and several other security organizations want some help busting the VPNFile malware. 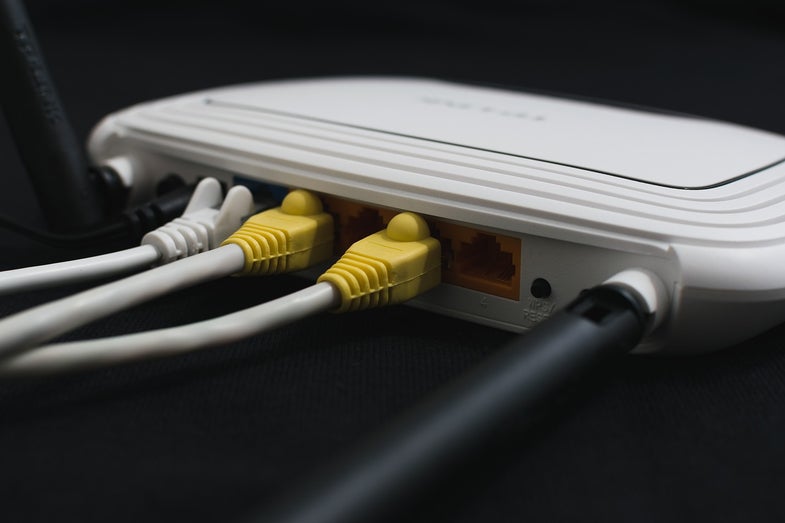 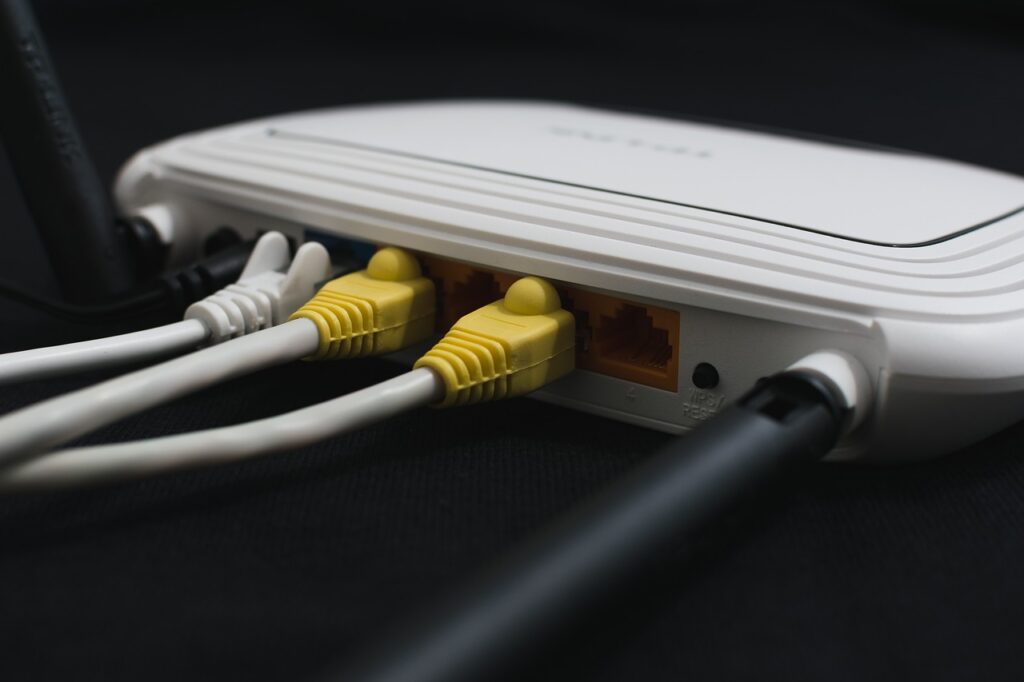 Unplug your router, wait 30 seconds, then plug it back in.

I typically only reboot my router when my internet starts moving at a crawling pace. The simple act of turning it off, waiting ten seconds, then turning it back on is often enough effort to fix whatever flaw is flummoxing your internet connection. Now, however, the FBI and several high-profile internet security organizations are recommending you reboot in an effort to disable a potentially harmful piece of malware called VPNFilter. Take a minute to do that now, then come back and get the rest of the info about the potential problem. We’ll wait.

VPNFilter sets out to do the types of things that many pieces of malicious code aim to accomplish. It can intercept, reroute, or track your data, and even harm your hardware by dishing out harmful code. Unlike a typical virus that you pick up from clicking on a sketchy email attachment or visiting a particularly grimy file sharing site, VPNFilter attacks your network at the router or any network-attached storage (like hard drives with wireless capabilities) you may have on your network.

Cisco’s security group, Talos, has been investigating the spread of VPNFilter and a related piece of malware called BlackEnergy that’s responsible for large scale cyber attacks in the Ukraine. They issued the original statement about the possible effects. “the malware has a destructive capability that can render an infected device unusable, which can be triggered on individual victim machines or en masse, and has the potential of cutting off internet access for hundreds of thousands of victims worldwide.”

VPNFilter is a three-stage platform, which makes it more difficult to address than a typical exploit because the first stage (known as a persistent loader) acts as a foundation for other malicious software. Stage two and stage three software act like plug-ins that work with the groundwork laid by stage one. It’s a setup that gives bad actors lots of flexibility when it comes to causing harm.

According to Talos, rebooting your router will wipe away stage two and stage three code, but stage one will remain, which is why it’s also recommended that you update your router with the latest patches from the manufacturer in order to ensure that any security holes are filled.

What kind of equipment is at risk for infection?

If you have any of these routers, it’s especially important that you reboot and patch your hardware to the most recent version. If you get your router through an ISP, you can also call the provider to see if they have any further instructions, which may include swapping out your gear.

The malware has targeted more than half a million devices across more than 50 countries in recent weeks, with a substantial spike in activity starting around May 8th.

What if it’s not fixed?

The Justice Department has announced that an organization known as the Sofacy Group, which “targets government, military, security organizations, and other targets of perceived intelligence value”

The software can rope the infected devices into botnets—huge clusters of machines working together—capable of causing massive interruptions in internet services and other problems.

In short: go and reboot your router then run an update.