He is "stunned that misconduct on such a scale was possible" 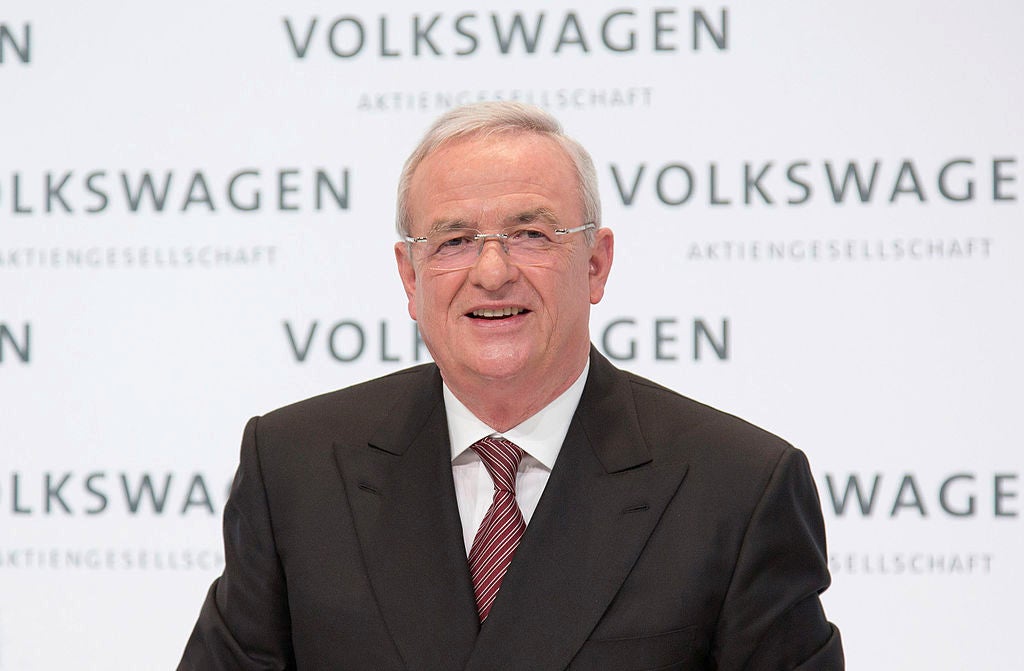 The scandal concerned vehicle emissions. While Volkswagen promised “clean diesel,” several models of Golf, Jetta, Beetles, and Audis produced between 2009 and 2015 included software that kicked in during emissions testing to produce results up to EPA standards, then allowed 40 times the EPA limit of NOx from diesel when the cars were finished with testing and on the roads. Up to 11 million Volkswagens had this cheating mechanism installed, and the company has set aside over $7 billion for damages. Cheaters who get away with it undermine real technological innovations that could both deliver performance and meet emissions standards. With Volkswagen’s CEO stepping down, it’s the first step in a likely long process of accountability. It probably won’t be the last.