A Legal Challenge To Robo-Tracking Of License Plates 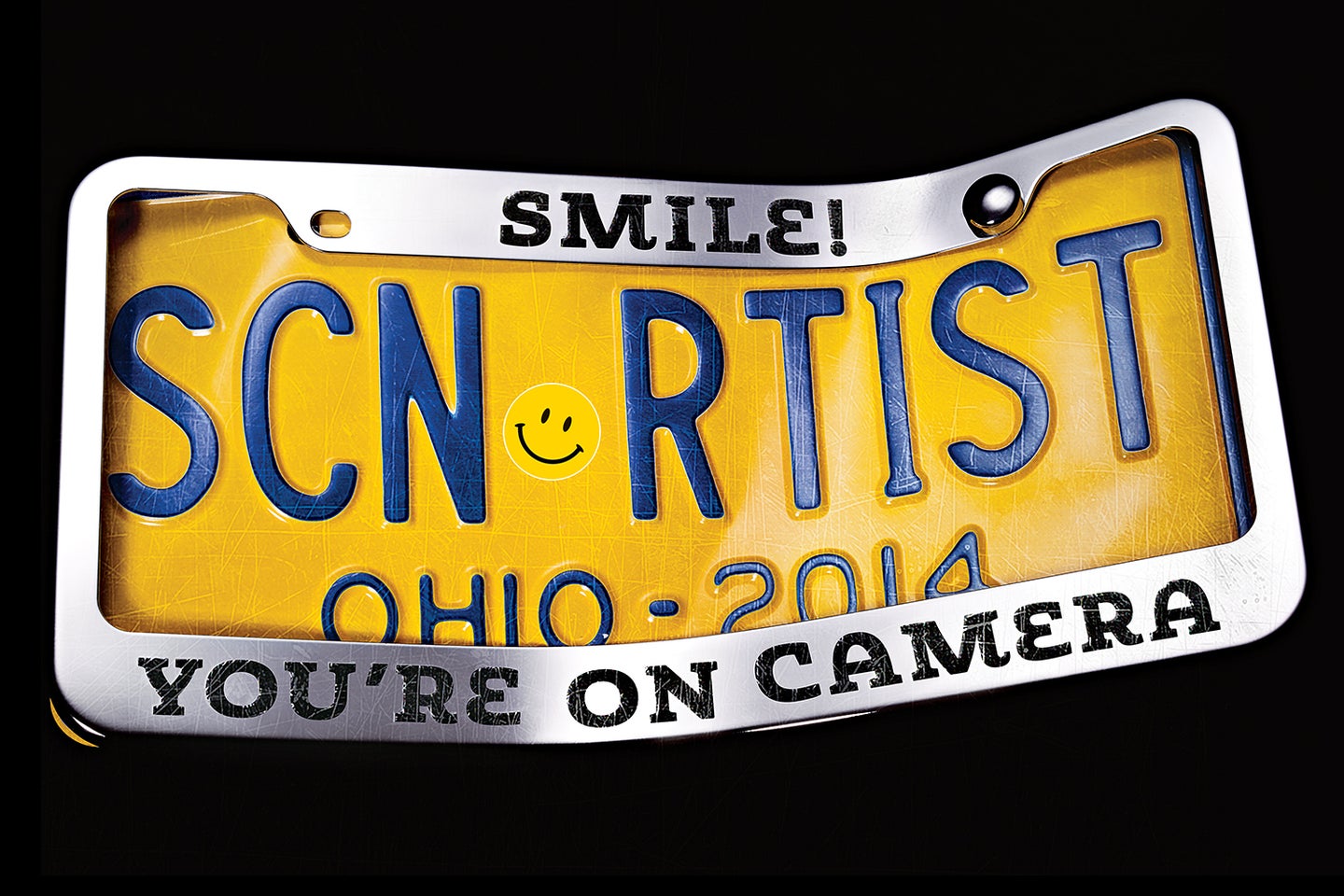 A man in Fairfax, Virginia is suing the local police department for indiscriminately scanning citizens’ license plates and storing that information in massive databases. Neal Harrison, who is being represented by the American Civil Liberties Union, says his car’s license plate was unlawfully scanned twice in 2014.

The Fairfax County police department (FCPD) database “can be used to discover the location of thousands of vehicles at a particular date and time,” said the ACLU’s Rebecca Glenberg in a statement. “It is an unacceptable invasion of privacy.”

A growing number of law enforcement agencies and repo men rely on scanners that collect license plate numbers and the date, time and location of the scan. The technology uses cameras mounted on police cars and street signs to snap photos of passing license plates. The scans are untargeted, so your car could get scanned whether you’re a criminal suspect or not. The photos are then uploaded and stored in searchable databases.

While the information can potentially help in criminal investigations–say, spotting a stolen vehicle–it could also potentially be used to track your whereabouts.

The use and legality of these passive scans varies from jurisdiction to jurisdiction. The ACLU wants to see strict and comprehensive laws regarding the technology’s use, and they’re getting the ball rolling in Virginia because they say the state’s Data Act of 1976 states that

Harrison and the ACLU hope the court will put a stop to the untargeted scans.

For more information, read our feature about the technology’s use by the repossession industry.