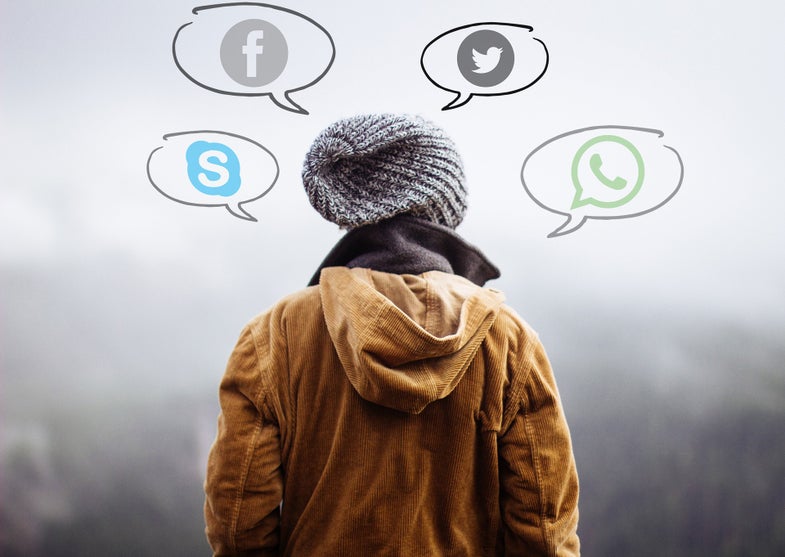 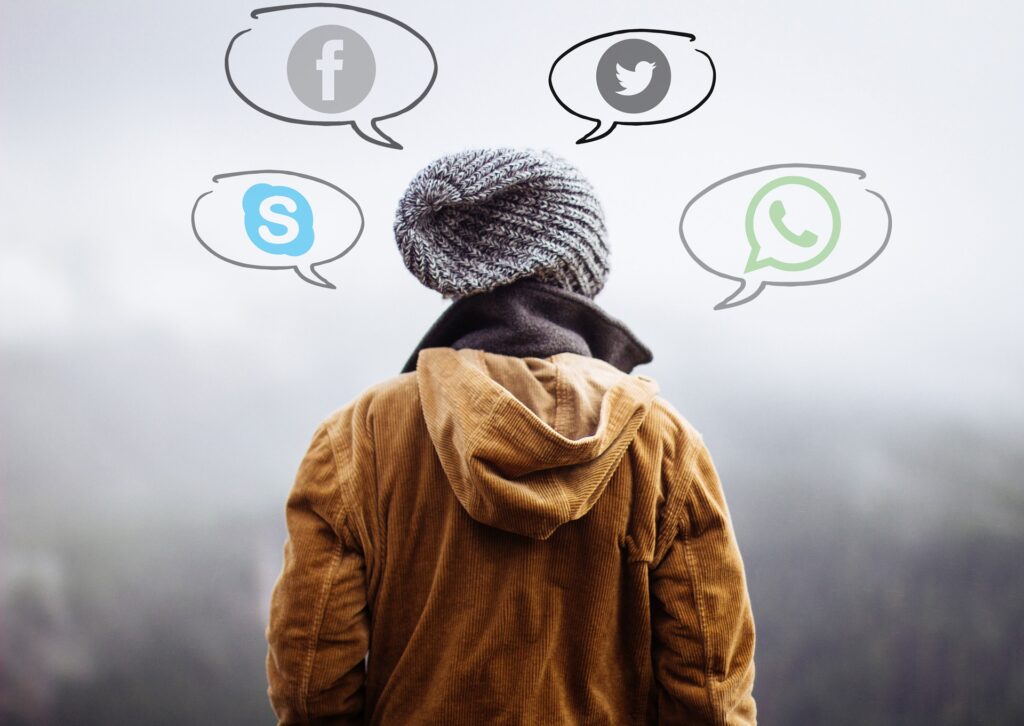 Your brain on sharing articles

Each day we as a species send around 4 billion Facebook messages, 500 million tweets and 200 billion emails out into the world—and each day, some of the stories and images we share catch like wildfire, seemingly spreading all over the internet in a heartbeat. These “viral” links can end up shaping our understanding of the world. Now researchers think they might understand what drives us to share: our brain activity is pretty good at predicting what articles are going to go viral.

A study published Monday in Proceedings of the National Academy of Sciences asked a small group of participants to read the headlines and abstracts of 80 New York Times Health articles and consider whether or not they might share it with friends on social media. Meanwhile, researchers watched their brain activity with functional MRI. The more active certain brain areas were in the study, the more shared an article was—not just in the study, but out in the real world.

“We wanted to use the neural activity to explain why some articles are more viral than other articles,” says study author Christin Scholz, a PhD student at the University of Pennsylvania. To do this, she and her colleagues looked at three particular important regions of the brain: the self-processing areas, social processing areas, and the valuation regions.

Value areas are active as you assign values to things you encounter in the world, like a New York Times article. Areas of the brain associated with self-processing are known to experience increased blood flow when you think about yourself, or think about whether sharing an article will make you look good. The social processing system is pretty extensive, says Scholz, and it becomes more active when you think about the social outcome of sharing. The valuation regions of your brain get more blood flow when you’re presented with something you think of as being generally valuable and good. They’ll be more active when you see a candy bar you like than when you see a vegetable you hate.

“The social and self-related considerations—is my friend gonna like this, will I look good when I share this—are integrated into the value system. They are the forces of this value. They inform our value calculations,” Scholz says.

So each time you read an article, your brain calculates the value of sharing or not sharing it, which then determines its virality—and it all happens pretty much unconsciously.

The significance of the study, Scholz says, lies in its explanation of why we share. “While a lot of different, very specific recommendations on how to make things viral are floating around in the world—for instance, make content emotional—our work shows that there are really two underlying motives to share, which are deeply rooted in core human nature: We share to connect to others and to present ourselves in a positive light.”

The most viral article in the study was titled “Gluten-Free, Whether You Need It or Not” with the summary “Avoiding gluten is a must for those with celiac disease, but many people are going gluten-free in a bid for a healthy diet.”

“It was shared 12,743 times within the first three months after it was published,” says Scholz.

Brian Knutson, a professor of psychology and neuroscience at Stanford University who wasn’t involved in the new study says, says he found the results interesting. “As far as I know, it’s the first to use neuroimaging, specifically functional MRI, to try to predict virality of articles,” says Knutson, whose lab uses neural data to make predictions about choice.

“More recent research has started to ask whether brain activity tells us something about population choices or aggregated choices at the market level,” says Knutson.

“One of the earliest examples was listening to music,” he says. “[Researchers looked at] teenagers listening to music, and then two years later they looked at the song downloads, and brain activity [in some of the same value regions] was able to predict which songs would get the most downloads.”

The new study, he says, implies that neural data could soon be used as a tool to predict what consumers want.

The brain activity in the new study seemed to predict virality even when subjects didn’t report that they would typically share the article themselves. “The implication is [that there is] something that people know about virality, or what is shared by the larger population, that is unconscious and not accessible to them,” says Scholz. “Neuroimaging allows us to measure these processes in real time without people having to tell us explicitly.”

In future studies, Scholz and her colleagues will test different strategies intended to increase virality. “This understanding of why we share now helps us to develop strategies to alter any content in ways that increase its likelihood to go viral,” she says. “The motives we identified affect most aspects of a person’s life and, although we only tested our model in the context of health news, these principles should also apply to other types of content.”