Seeing Thunder for the First Time

An acoustic map shows the energy released by a lightning bolt 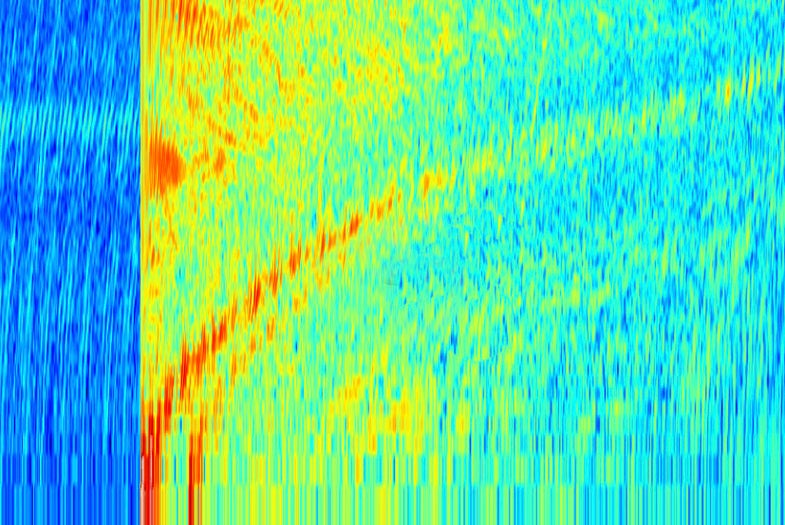 See how acoustic energy dissipates as a bolt of lightning strikes. University of Florida, Florida Institute of Technology, and Southwest Research Institute
SHARE

Lightning is incredibly powerful. One strike can contain 1,500 megajoules of energy—enough to power a 100-watt lightbulb for six months. But scientists know only the basics of how it works. Maher A. Dayeh, a heliophysicist at the Southwest Research Institute in San Antonio, aims to change that.

In July 2014, his team triggered a bolt by shooting a rocket trailing copper wire into a storm cloud. Fifteen microphones captured the sound waves created as heated air around the bolt expanded and then compressed. The result? The first-ever acoustic image of thunder.

From it, researchers can infer how much energy went into forming the bolt, and how much it radiated as sound. Lightning is violent, Dayeh says. “Prediction and protection are almost impossible if we don’t understand the process in the first place.”