You Can Now Watch Wimbledon Without Cable, On Twitter

A new frontier for Periscope's parent 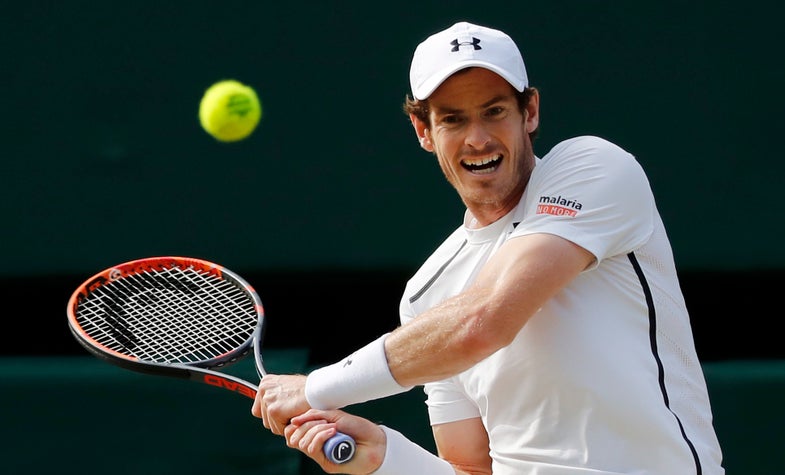 Sorry for the after-broadcast screen, but we were too busy enjoying live sports. You see, there’s a new way to watch Wimbledon without cable: Twitter.

The parent company of Periscope is taking its livestreams to a more professional arena, starting today with a livestream of the famous tennis tournament sponsored and hosted by ESPN on twitter.com.

Like YouTube and Twitch’s respective livestreaming interfaces, you’re able to watch a real-time broadcast of the event while a steady feed of smart, dumb, and on-and-off-topic comments rolls in beneath the video.

It’s unclear what other shows and sports ESPN and other networks will or could eventually allow to appear entirely for free on this particular service, but the options for monetizing commercials based on exact view counts could sound a lot more promising than TV’s own ratings systems.

And because it’s already doing better than rival Facebook at categorizing videos, Twitter might just be the ideal host for people who actually want to stumble across live events while they’re happening.