A possible solution for one of the worst diseases affecting cattle 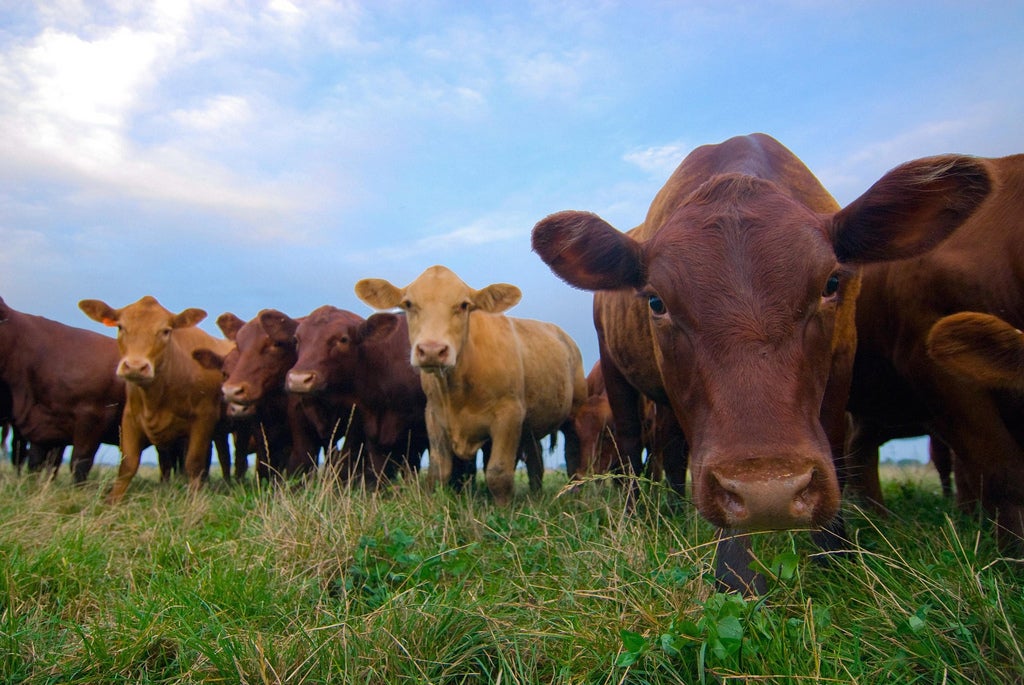 Think tuberculosis (TB), and you might think of a tragic heroine wasting away, droplets of blood on her handkerchief like Satine in Moulin Rouge! or Mimi in La Bohème. But when farmers hear TB, they think cows.

This week, scientists in China announced the production of a herd of genetically modified cattle, capable of resisting bovine tuberculosis. The scientists introduced a mouse gene into the genetic makeup of cows. The gene, which protects mice from TB, also seemed to work on the cows, which showed far fewer symptoms than conventional cattle when infected with TB.

Bovine tuberculosis is caused by the bacteria Mycobacterium bovis which can cause illness in humans. In cattle, the disease can spread quickly, in severe cases, causing cattle to lose weight, cough, and run a fever. But in many cases, cattle affected with the disease are asymptomatic, or live with TB as a chronic condition.

Many countries have tried unsuccessfully to get rid of the disease, often slaughtering thousands of cattle per year to try to stem the disease’s spread. The United Kingdom in particular is waging a war against the disease. In 2013, the government announced that it would wipe the disease out of the country in 25 years. But even a timeline of a quarter century a tricky proposition, as cattle aren’t the only host for the disease. Bovine TB can also thrive in wildlife like badgers, elk, and even deer, which can pass the disease to cattle and vice versa.

Though the work is still in its early stages, the Guardian reports that the genetically modified cattle would be a boon for farmers who would rather not cull large portions of their herd, and also prevent the overuse of antibiotics commonly used to prevent bovine TB infections in cattle.