The Race Between Fitness Trackers And Fitness Cheaters 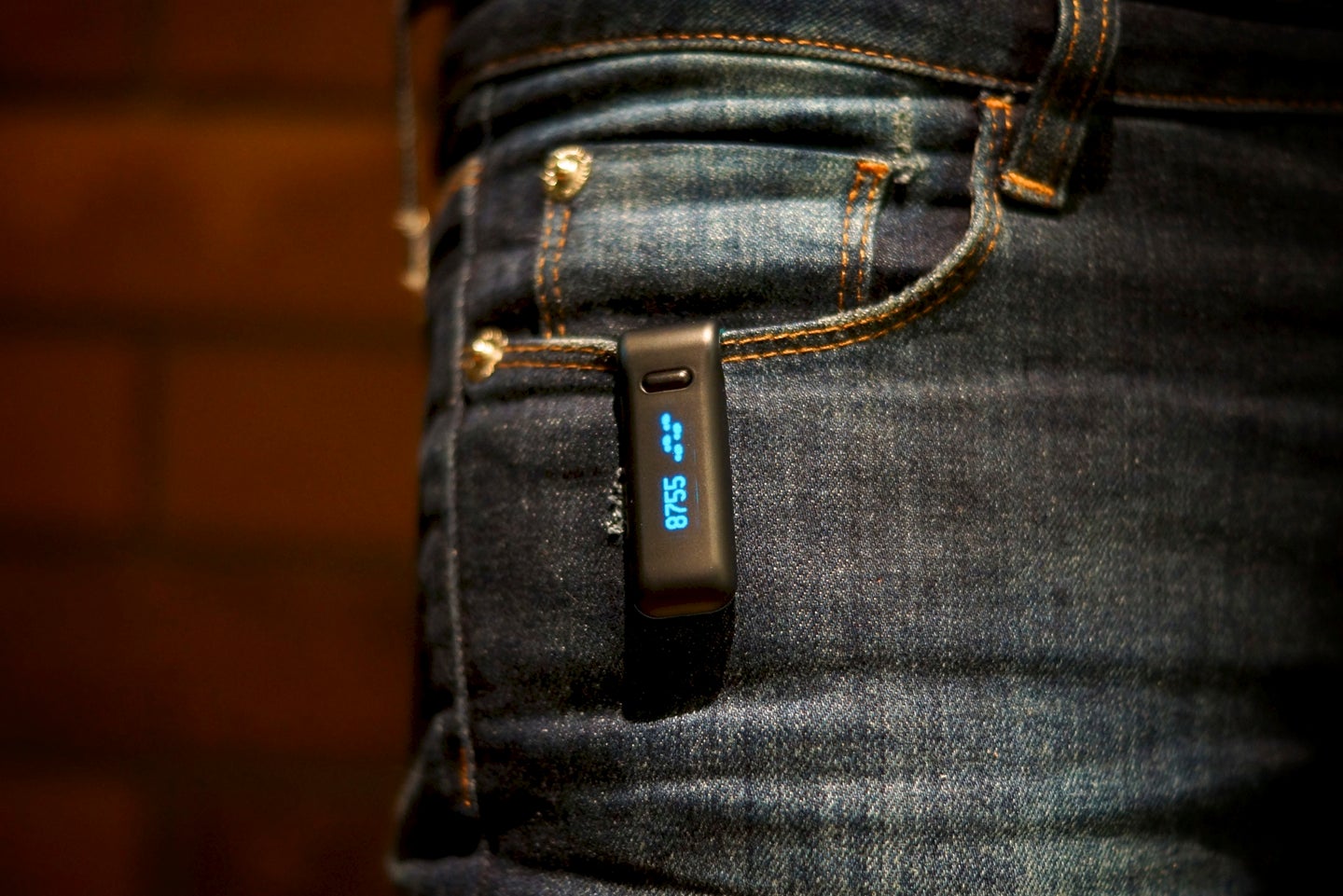 Ah, the first few weeks of January. It’s that magical time when the gyms are still packed and you haven’t gotten completely sick of wearing that fitness tracker you got over the holidays. But some day soon, when it is cold and wet and rainy, and you don’t want to go to the gym, you might find yourself devising ways to game the system, ways that you can run past those infernal digital goalposts without actually breaking a sweat.

It’s tempting, but the fitness trackers are already learning how to outsmart you.

In a study published in PLOS One, researchers looked at ways to train fitness trackers to detect cheating. The study was very small, involving only 14 people who tried to fool a smartphone-based fitness tracker. But as those 14 people tried different ways of simulating walking while sitting and vis-versa, the researchers retrained the app, telling it what was an actual walk and what was someone just jiggling their leg up and down.

By the end of the study, the newly trained app could distinguish between real and fake 84 percent of the time, a vast improvement over the 38 percent that it had been doing before.

Currently, this particular program isn’t in use commercially, but as fitness trackers and their data becomes more ubiquitous, similar programs could start showing up in your FitBit or Jawbone.

If you still really want to stick it to your future fitness tracker, (or the insurance company monitoring it), there is still a way out. “If someone attaches an activity tracker to a dog, the system can’t recognize that,” lead author of the study Sohrab Saeb says.