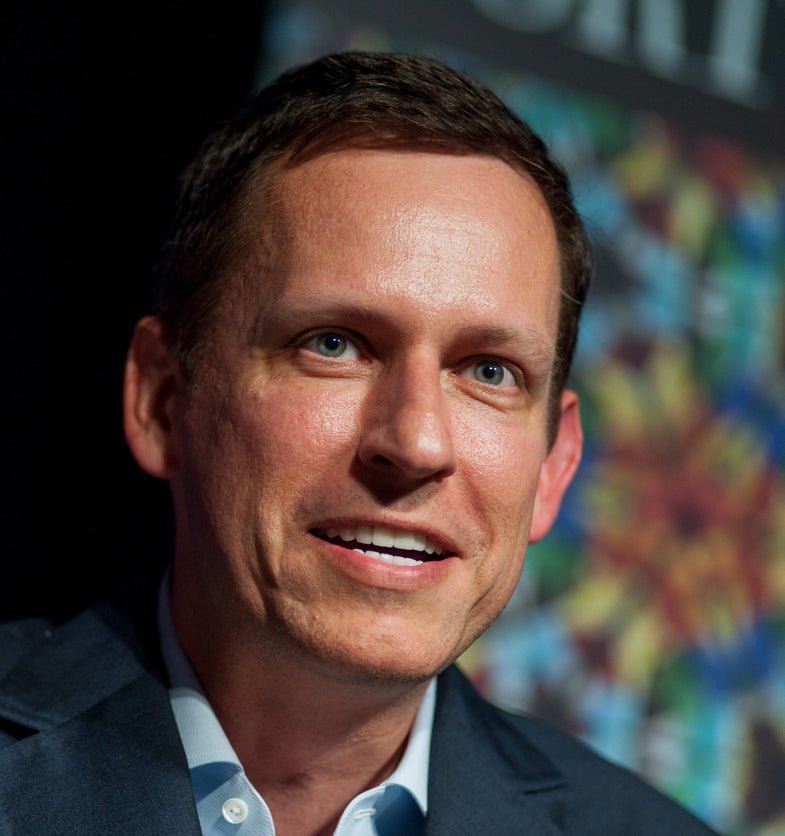 Donald Trump has made some controversial statements in his life, but today’s highlight is word from inside sources that he’s considering Peter Thiel for a Supreme Court nominee.

Although no official announcement has been made to confirm, neither Thiel’s camp nor Trump’s did anything to deny the rumor to Huffington Post.

Thiel would probably cause more than a little concern to proponents of free speech, but he’d probably also be a reliable advocate for privacy.