A Trojan Horse In The War On Cancer

Scientists finally get past the blood-brain barrier 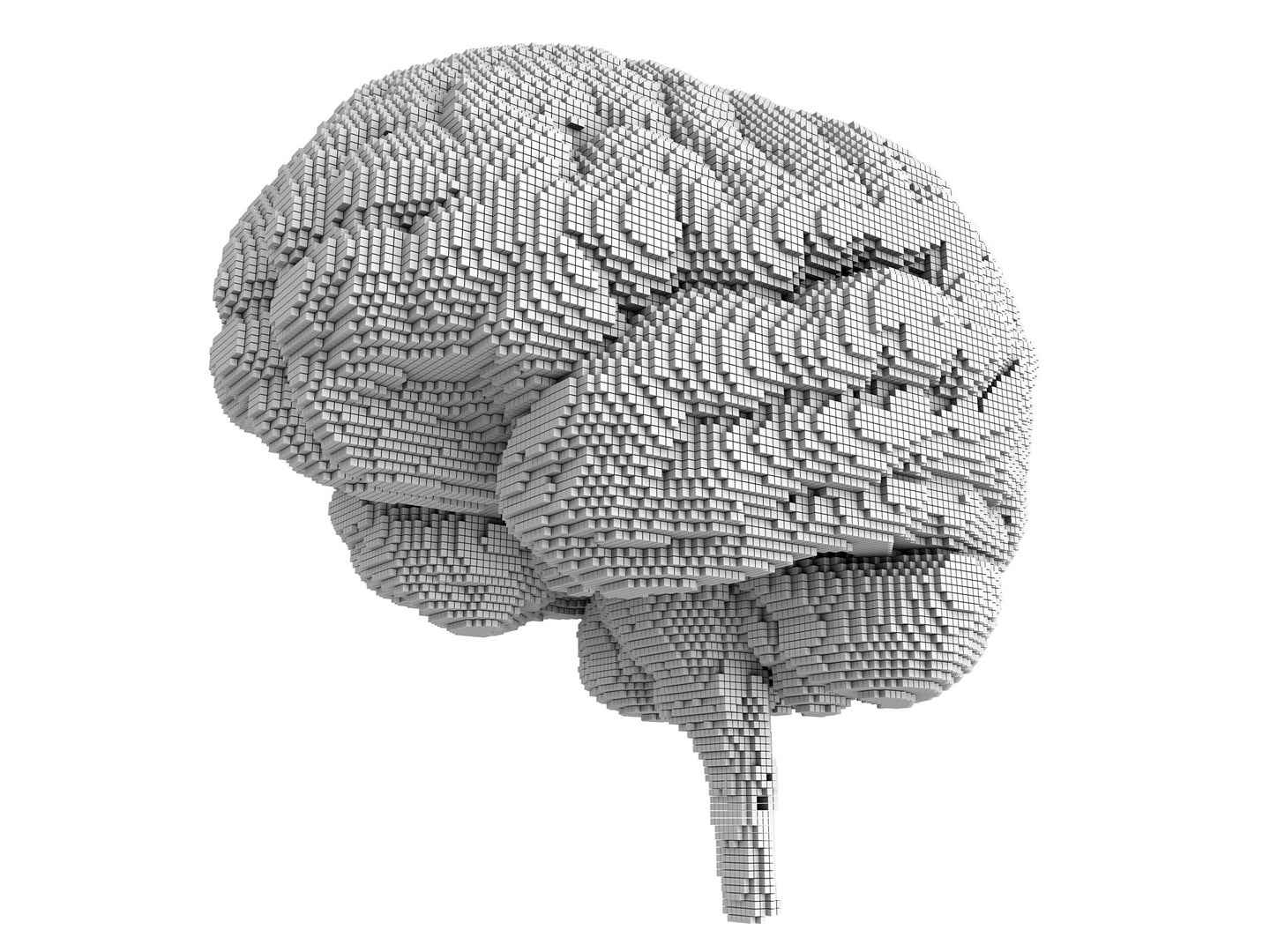 Your body has an excellent defense system for keeping toxins out of the brain: the blood-brain barrier. But this border patrol also keeps drugs out, which presents a real problem for treating tumors and other maladies.

In November, a team from Sunnybrook Health Sciences Centre in Toronto hacked the system by creating temporary new entrances. Doctors injected microscopic air bubbles into a cancer patient’s bloodstream, and then focused sound waves onto blood vessels near the growth. This caused the bubbles to vibrate violently, poking holes in the barrier just big enough for a chemotherapy drug to pass through. These holes closed back up hours later.

This method could also enable targeted drug treatments for diseases such as Alzheimer’s or Parkinson’s. “It opens up a whole world of possibilities,” says neurosurgeon Todd Mainprize, the team’s lead researcher. “We could treat things we couldn’t treat before.”