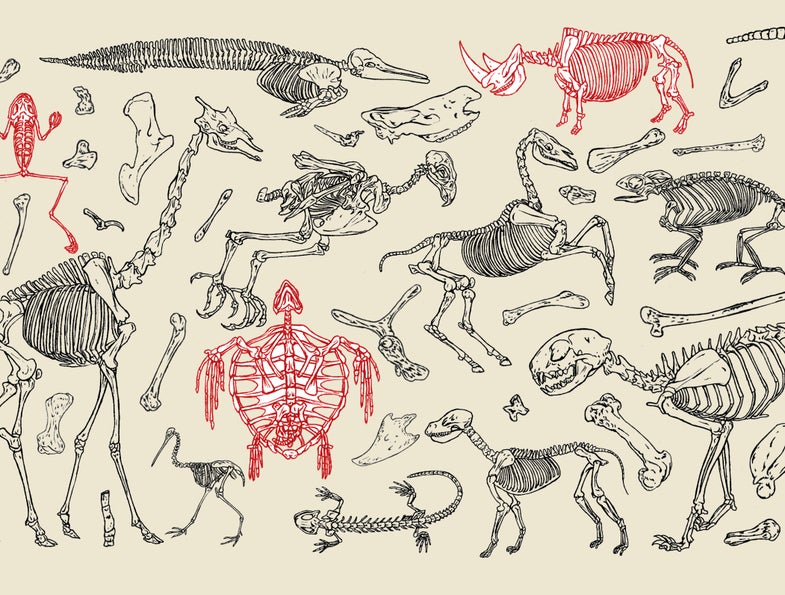 Wildlife crime is putting thousands of species at risk of extinction to feed a growing human demand for food, pets, medicine, and status symbols. Led by international crime syndicates that move animals and products through black markets, illegal trafficking is an industry that’s worth up to $150 billion each year.

Poachers are good at hiding their tracks. “The trick is getting one step ahead of them,” says Richard Thomas of Traffic, a wildlife trade-monitoring network.

The Wildlife Crime Tech Challenge could help. Launched last year by the U.S. Agency for International Development, the global competition received hundreds of ideas from technologists, academics, and activist hackers. Mouse over the map to see 10 of the most innovative. 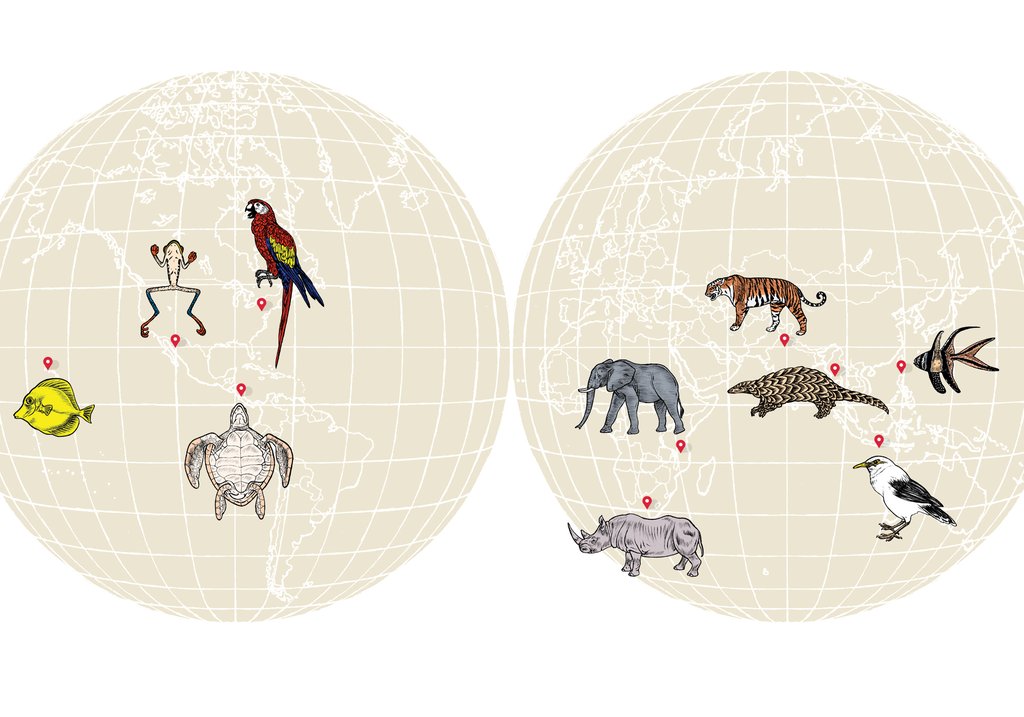