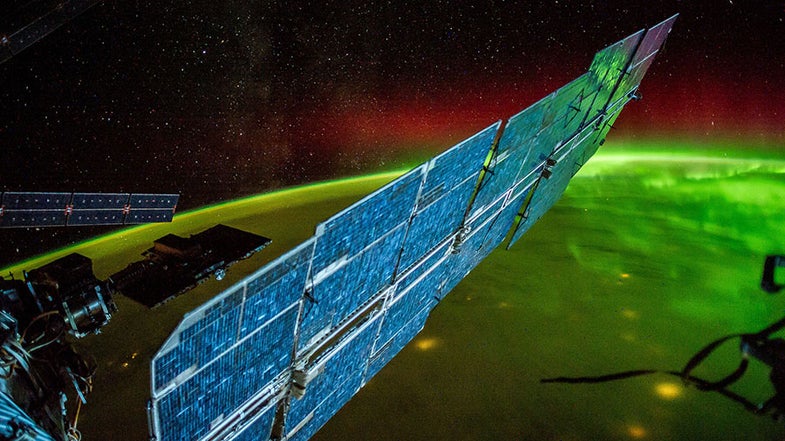 How long does it take to get a broken cooling system back to normal? If it’s on the International Space Station (ISS), it might take three years.

On Friday, astronauts Scott Kelly and Kjell Lindgren will perform a six and a half hour spacewalk. Both astronauts made their spacewalk debut last week on October 28.

This time, they will return to finish repairing a cooling system that started getting repaired in 2012. The initial repair was troubleshooting an ammonia leak. In 2013, the leak returned prompting more spacewalks. Now, three years later, Kelly and Lindgren will return the cooling system to it’s original configuration.

Scott Kelly has now lived in space longer than any other American, however while this marks the ISS’s 190th spacewalk, this will only be Kelly’s second one.

The spacewalk can be watched live here beginning at 7:15 am eastern time.