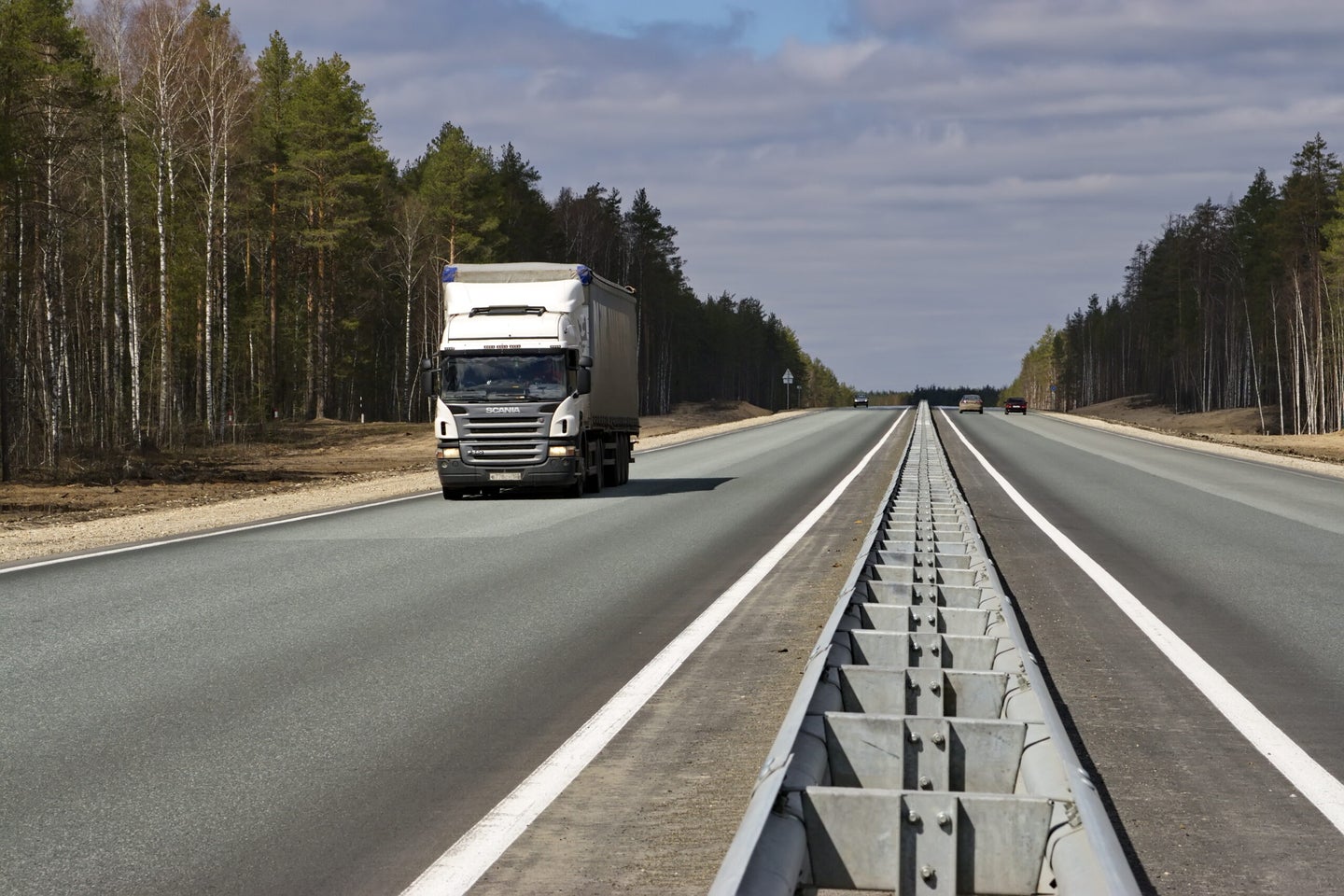 Almost anyone will tell you that long road trips feel eternal. This effect, researches say, happens because humans make pretty terrible timekeepers. We have no master clock in our brains that ticks the passage of each second. Rather, neurons all over our noggins track time, with different regions triggered by distinct stimuli—like the need to wait for a reward or clap to a beat. And these neutrons are easily swayed by other mental processes, like attention.

The same effect is true in a car. Frustratingly, the best way to pass time is to ignore it, which is much easier said than done.