At CES on Monday, iDevices, along with Schlage and Chamberlain announced three new devices that will be compatible with Apple’s HomeKit. Announced in 2014, HomeKit is Apple’s attempt to organize the often disjointed world of home automation. iDevices and Schlage’s products will be available later this year, and Chamberlain will update its device with HomeKit as it becomes available.

iDevices, which has prior products like the iGrill Mini (a Wi-Fi-enabled cooking thermometer), is launching Switch, a plug that allows your iPhone to control the appliances, lights, and more that you plug into it. *Siri, shine the brightest lamp on that unruly teenage son at 5 a.m. * 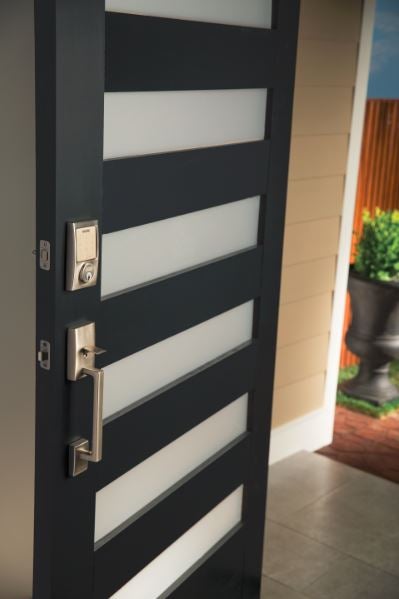 Talk to unlock with the latest from Schlage.

95-year-old lock-making company Schlage has an updated smart lock system called Schlage Sense. The lock allows you to enter your home by speaking to your iPhone. If your iPhone dies, you can always use the touch key pad or a good old-fashioned key. 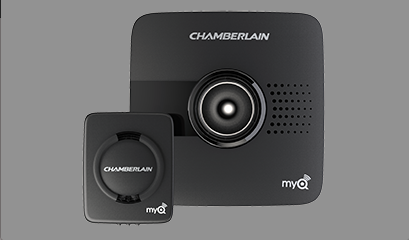 Open and close your garage door from anywhere.

And finally, Chamberlain announced that it’s Wi-Fi garage door control system, MyQ Garage, would be compatible with HomeKit as well. Worried you left the door open when you left the house? Just wish you could have the garage door opening already when you turn the corner into the driveway? Well, if you ask Siri nicely, she just might help you out.