The 100,000 Genomes Project hopes they are the first of many 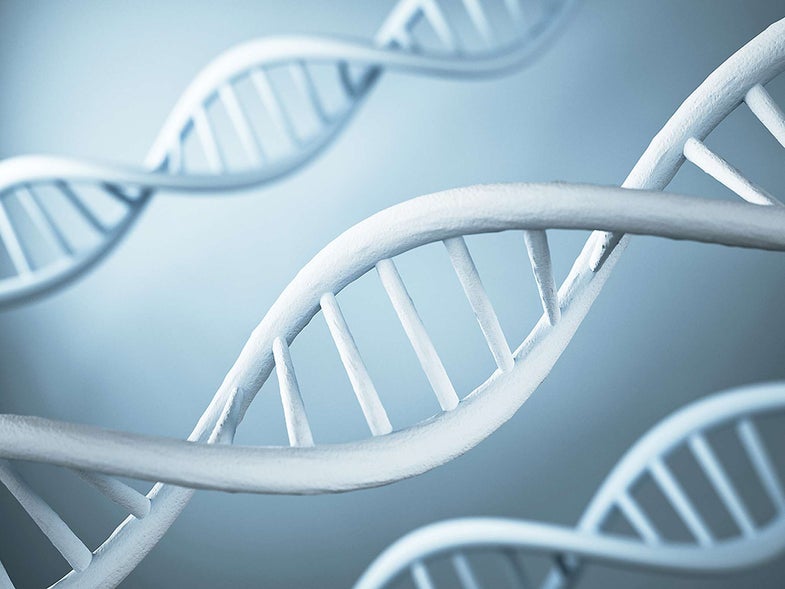 Three men from the town of Newcastle in northeast England were diagnosed this week with rare disorders based on their genetic information. They had volunteered to participate in the U.K.’s 100,000 Genomes Project, designed to collect the entire genome of 100,000 people by 2017 in order to spur research into better treatments for rare genetic diseases and cancers.

One patient, 57-year-old Leslie Hedley, has dealt with years of kidney problems; he has had high blood pressure and two kidney transplants after the first one failed. After Hedley’s genome was sequenced through the project, researchers were able to identify a particular genetic variant that was causing his kidney issues. That’s particularly good news, as his daughter is starting to show early signs of kidney damage, meaning it’s likely she has the same genetic condition. “Now that my daughter, Terri, has been given a diagnosis, it means that her condition can be monitored every year to see if there are any changes,” Hedley told The Guardian.

The other two patients, brothers Alan and William Carpenter, were found to have a mutation that affects their nervous system, causing muscle loss and weakness. This analysis is the first time that this specific mutation has been identified.

In the short term, the three men may feel relieved to know what is causing their disorders. “It’s a case of reassurance—these men have been through standard health tests for a number of years, and it’s probably quite frustrating to not find out what’s wrong with you,” says a spokesperson for Genomics England, the organization behind the 100,000 Genomes Project.

In the long term, however, the diagnosis is unlikely to benefit the patients directly. Identifying the mutation and its effects doesn’t cure the disease, and researchers have no sense of how common it is in the general population. However, the brothers can now participate in a clinical trial for a new treatment for the condition, which may help family members who develop it. And as more people participate in the 100,000 Genomes Project and similar efforts, researchers can start answering more questions about these and many other disorders, which could hopefully lead to effective therapies.