But doesn't hurt them 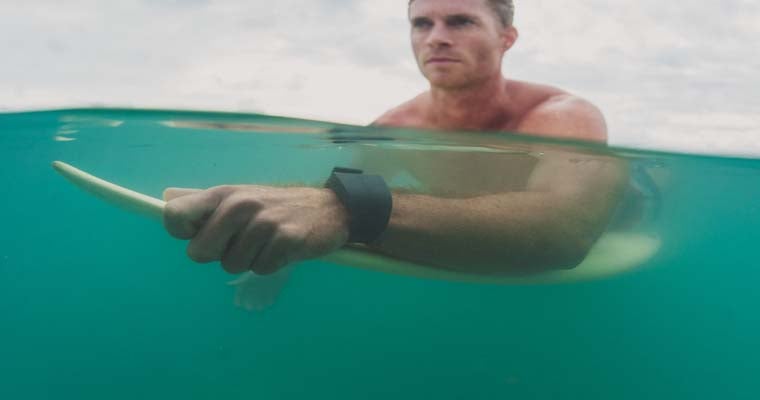 Sharks lurk in shallow waters and are drawn to activity—like the flailing of warm-blooded bodies. To ward off attacks, South Carolina father and son David and Nathan Garrison developed Sharkbanz, a wrist strap that repels sharks by deploying a weak electric field.

Sharks rely on electrically sensitive sacks in their snouts to navigate, and Sharkbanz scrambles this sense with annoying interference—almost like shining a bright light in its eyes. The band won’t harm the shark and is only a deterrent­­—so no guarantees.

This article was originally published in the July/August 2016 issue of Popular Science, under the title “A Wristband That Repels Sharks.”