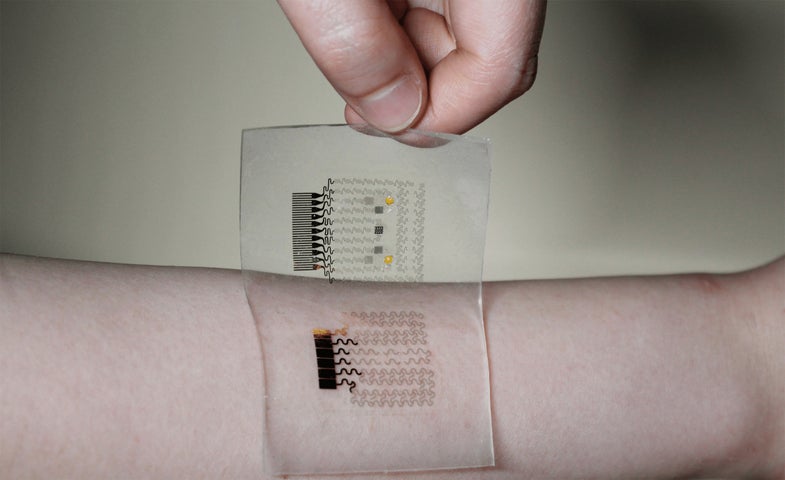 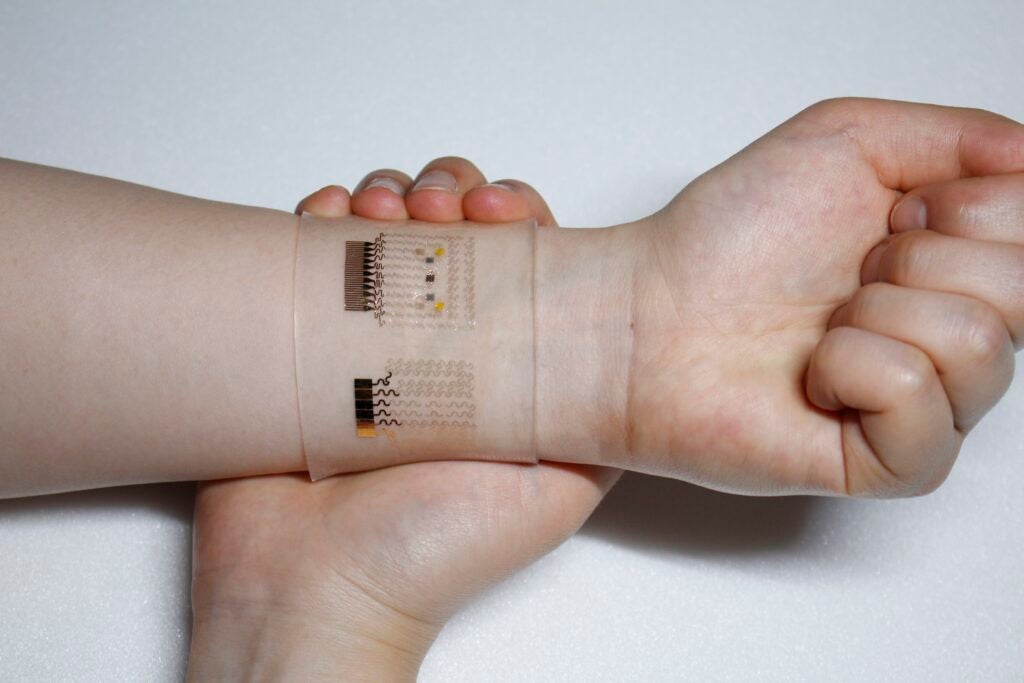 A dual-function patch for diabetes

Researchers have created a patch that both monitors blood glucose and delivers medication when needed.