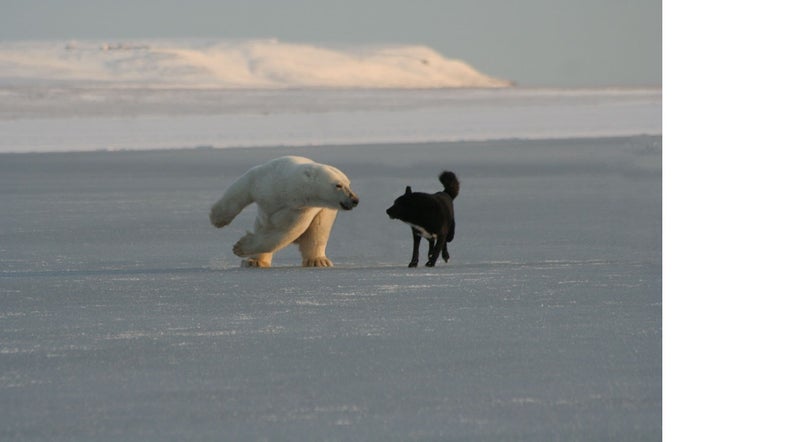 Even if Elon gets a lot of the attention these days, there are many other Musks in the world. Up on Wrangel Island, a UNESCO World Heritage Site and a Russian nature reserve, there are whole herds of Musks just roaming around.

Meet the musk ox, a shaggy giant that roams across the Arctic. Though they were wiped out of some areas, like Alaska, in the late 1800’s, conservation efforts have led to a now healthy and stable population scattered from Greenland to North America to Russia.

But as climate change continues to warm the Earth, researchers want to know whether the musk oxen will be able to survive in the face of changing environmental and predatory pressures.

A joint expedition of American scientists with the Wildlife Conservation Society and Russian researchers aimed to see how musk oxen react to their natural predators, polar bears, in order to eventually compare it to how they react to other predators, like grizzly bears in Alaska.

“Grizzly bears are becoming efficient at eating musk oxen in Alaska, but are absent on Wrangel Island. Our goal – in consort with our Russian collaborators – has been to contrast how the polar bears of Wrangel deal with muskoxen and, just as critically, how muskoxen deal with them in return. We believe that once our analyses are complete, we’ll come away with much greater insights about the novelty of prey-predator interactions that result from climate change and what this means more broadly across the Arctic.” biologist Joel Berger said.

This isn’t your typical sit-back-and-watch analysis where the researchers watched the musk oxen and polar bears interact. Oh no. This particular research involved the researchers getting dressed up as a polar bear and a caribou and seeing how the herds of musk oxen interacted with each. They hope to use the research to compare how musk oxen on Wrangel island behave with predators compared to musk oxen in other parts of the world, which might have different predators (like grizzlies) to contend with. See for yourself as Berger, dressed in a polar bear costume, approaches a herd of musk oxen.

Unsurprisingly, the musk oxen are not inclined to stick around and investigate the polar-bear-shaped human.

In addition to gathering data, the group also collected some stunning images. Check them out below. 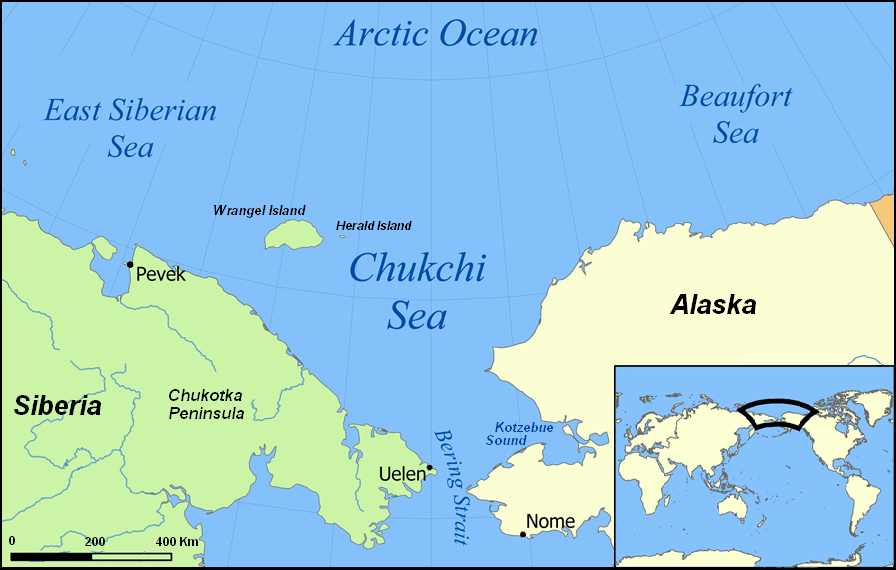 The location of Wrangel Island in the Arctic. 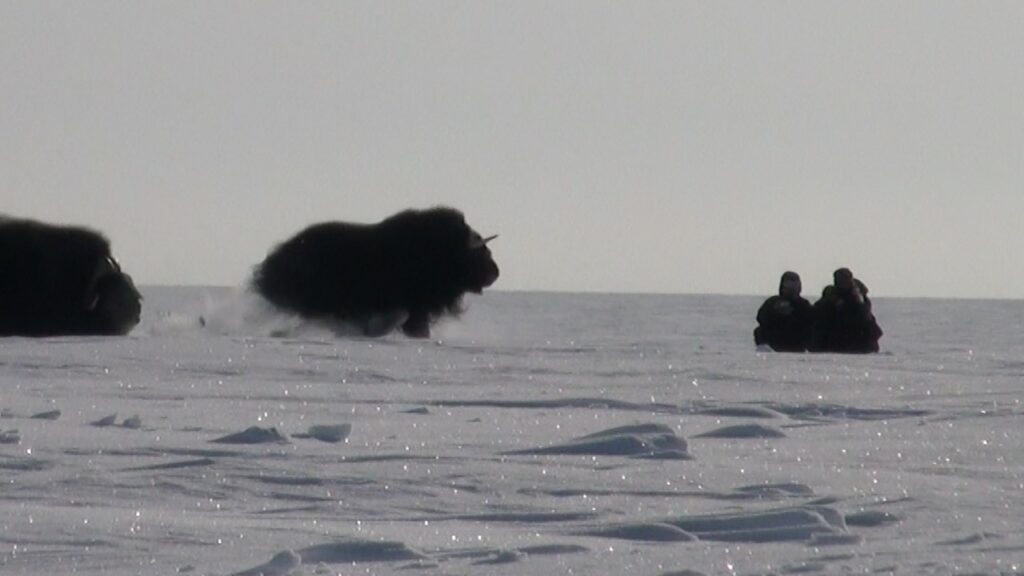 A musk ox has had just about enough of the scientists, and charges at them. 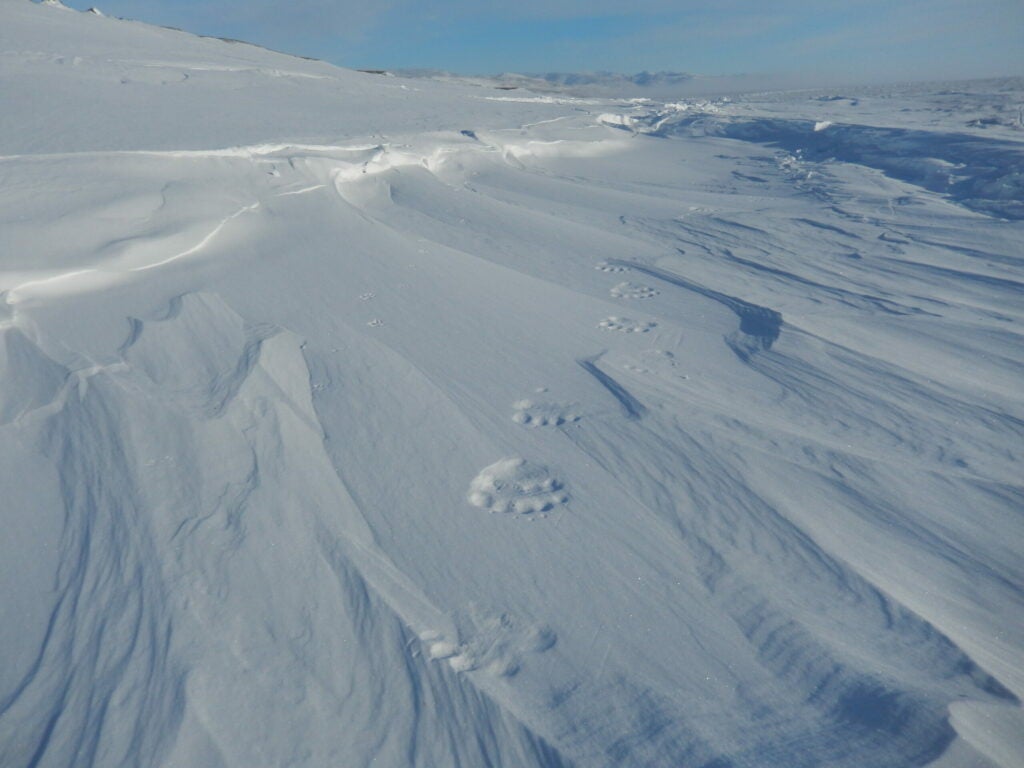 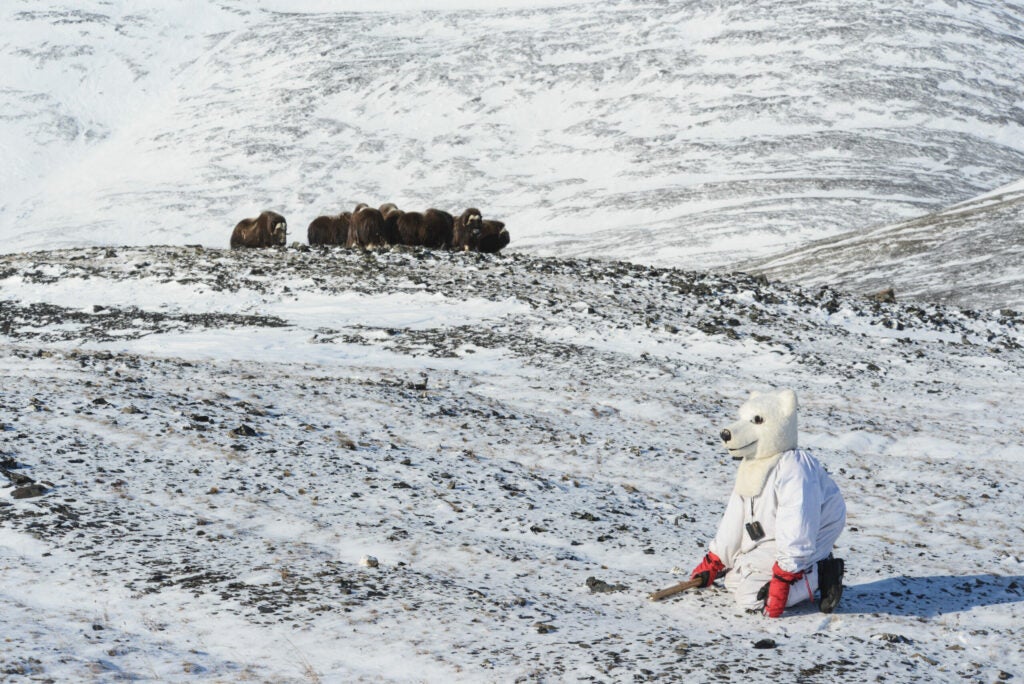 Approaching the musk oxen dressed as a polar bear. The white gloves designed for the costume weren’t thick enough to handle the cold, so Berger was forced to wear a thicker red option. 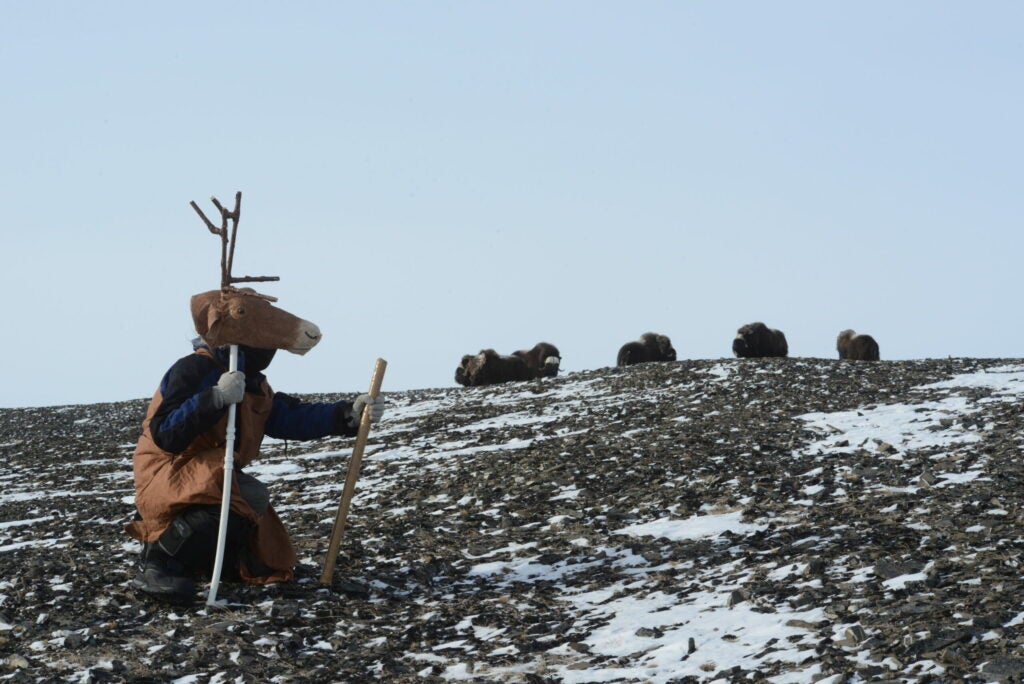 The researchers also approached the musk oxen dressed as caribou, (a much less threatening species). 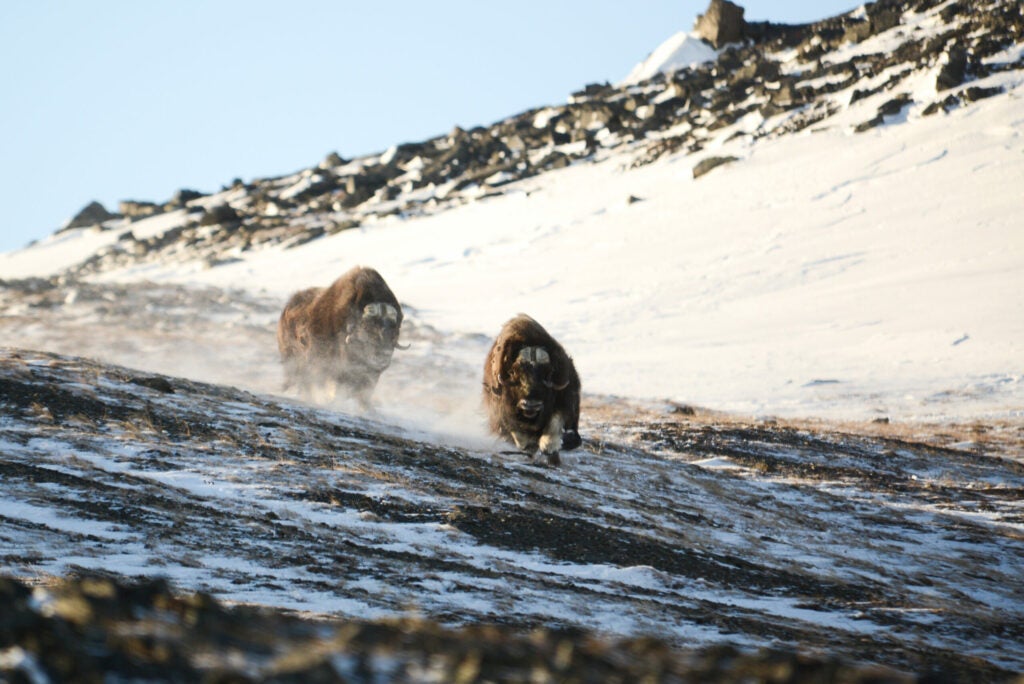 Two of the research subjects on Wrangel Island. 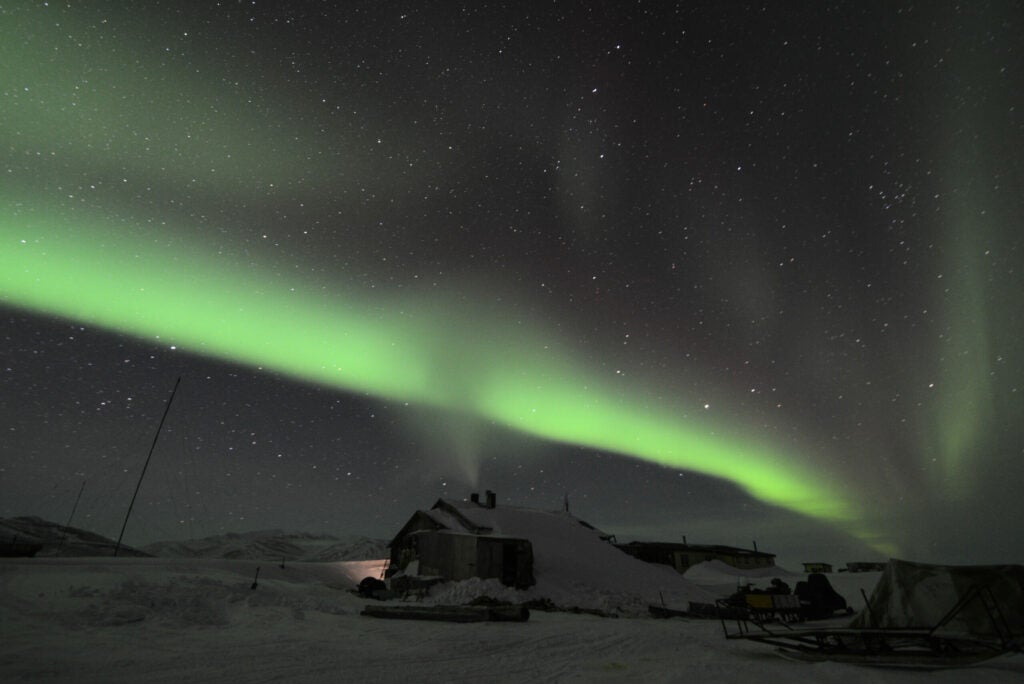