The only good time to have a window seat 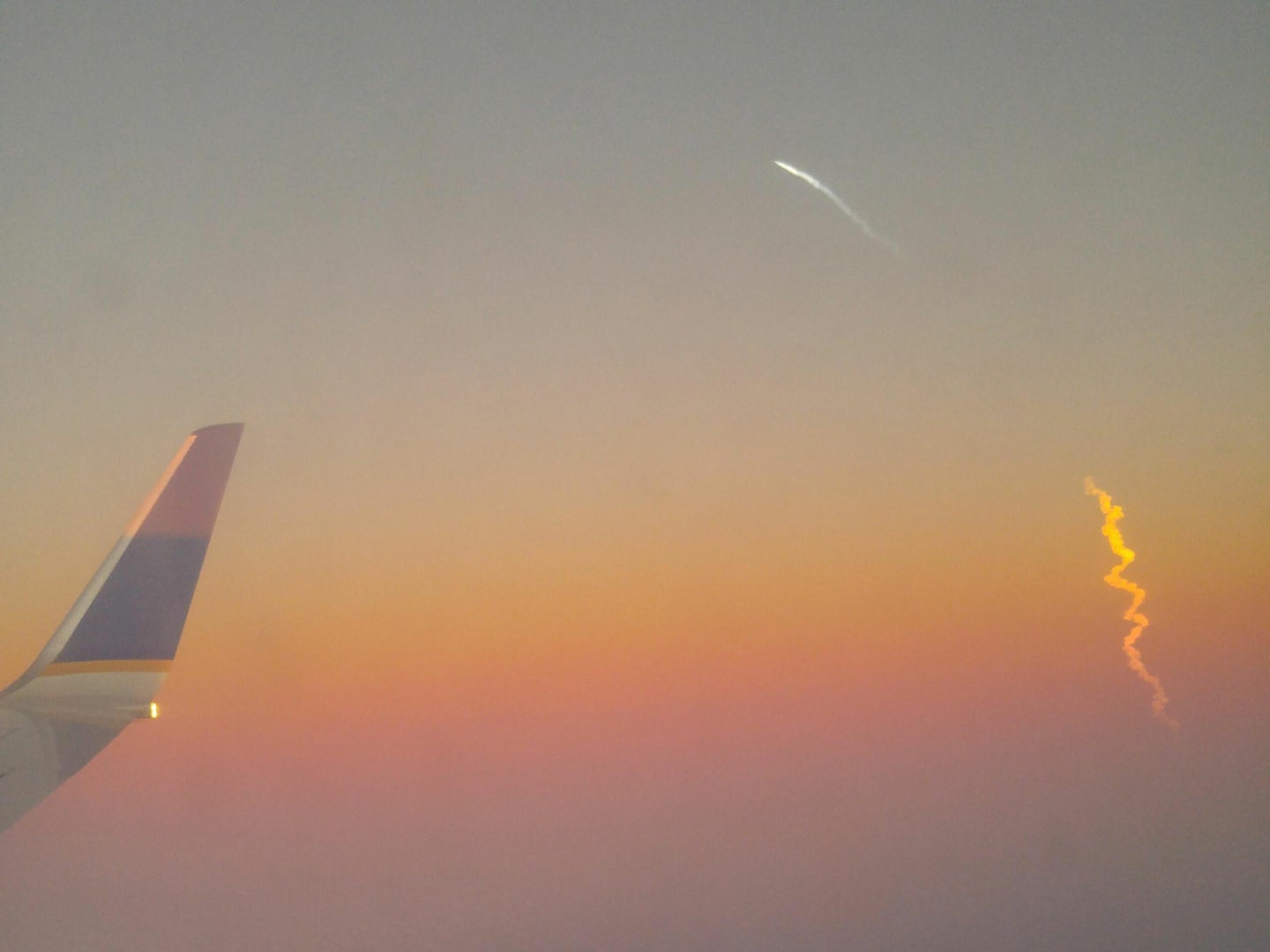 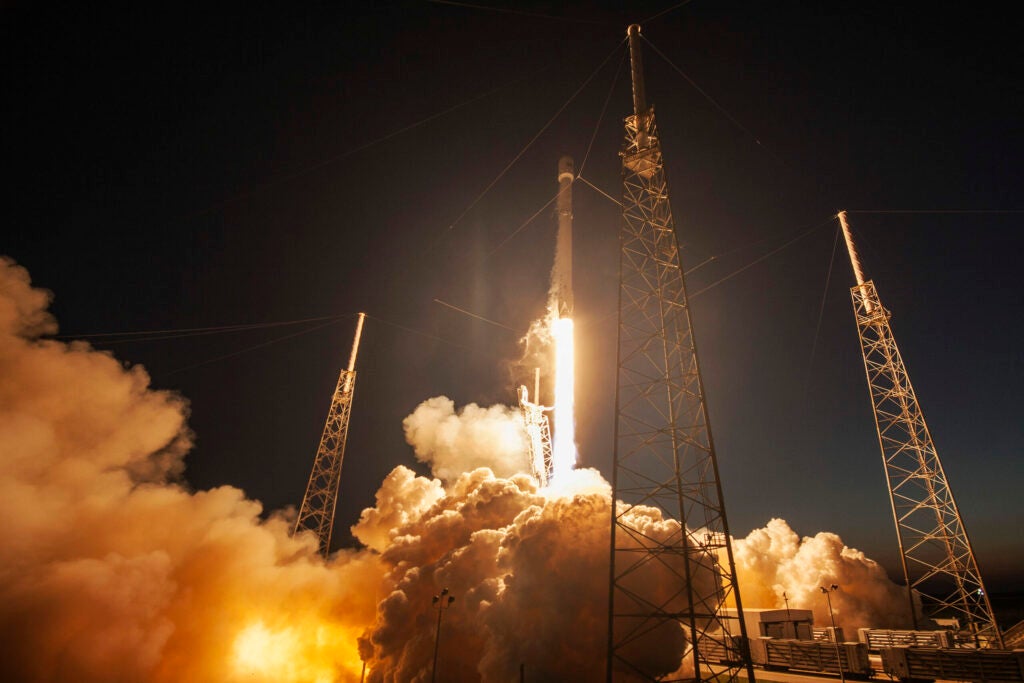 The Falcon 9 carries the SES-9 broadcast satellite into orbit.

While you were probably out partying on Friday night, SpaceX was launching a 12,000-pound broadcast satellite into orbit around the Earth. The launch was a success, but the rocket landing on an autonomous barge in the Pacific Ocean didn’t go so well.

The livestream of the rocket booster’s landing attempt cut out at the last minute, frustrating everyone watching, but if you missed the launch, you pretty much have no good excuse. Even reddit user DaPoopaSkoopa managed to catch it, and they were on an airplane. Here’s their picture: 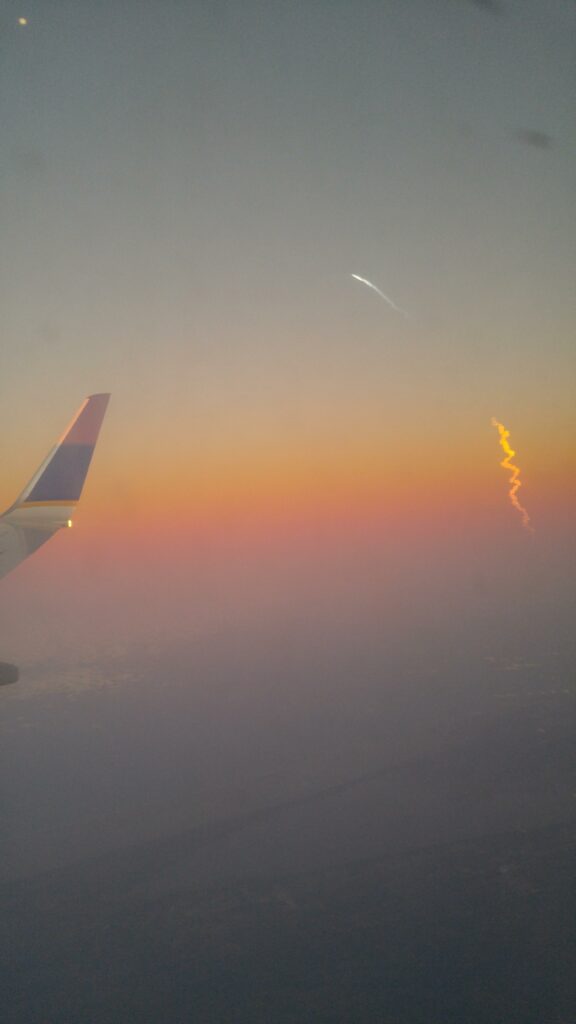 Seen from an airplane.

In the comments, DaPoopaSkoopa adds: “The pilot made an announcement over the speakers saying that we were gonna slow down so that we could see it up close….Dude made the announcement and pretty much everyone was glued to the windows. After he said we had to speed up again everyone was clapping.”

Those two streaks you can see in the picture are likely the trails of the rocket’s two stages.

The Falcon 9 has two stages stacked on top of one another. The first stage–the one on the bottom–lifts the rocket and its cargo off the ground, fighting gravity all the way up and out of the Earth’s atmosphere. Then, to shed weight, the first stage separates from the rest of the vehicle, while the second stage of the rocket fires up to continue carrying the payload (in this case, a satellite) up to its destination orbit. 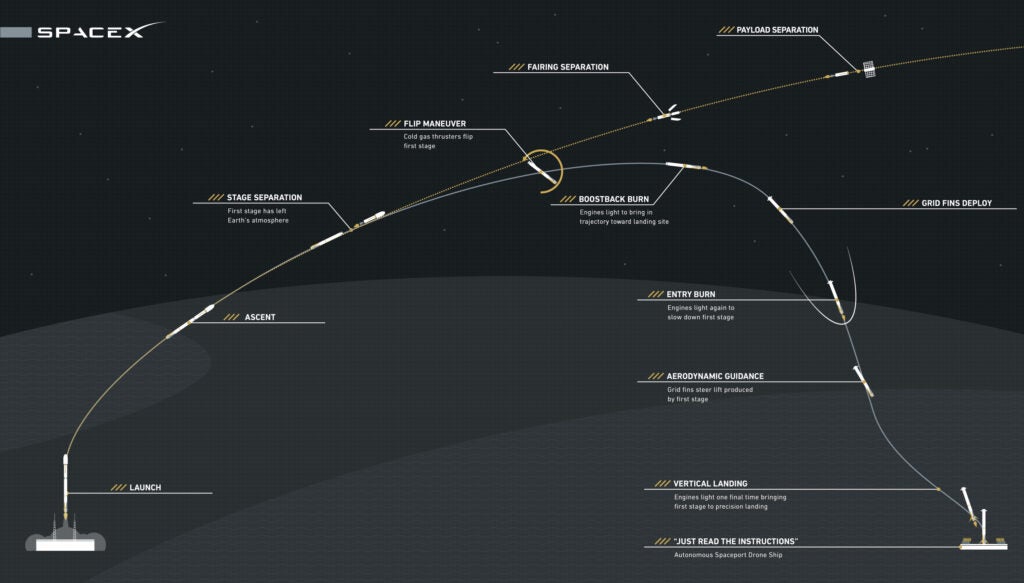 This is how most SpaceX launches and landing attempts work.

Until recently, rockets’ first stage boosters fell like dead weight into the ocean, never to be recovered. But SpaceX CEO Elon Musk thinks that’s wasteful; if we could reuse first stage rocket boosters, it could shave millions of dollars off the cost of spaceflight. That’s why his company is working so hard to land them safely.

Although SpaceX has already managed to land its booster on solid ground, launch trajectories often take the rocket over the ocean, where there’s no place to land. If the company can nail the landing on their drone ship, it means they can recover a lot more rocket boosters.

It’s not easy to land on a swaying platform though, as Friday’s and other previous attempts have shown. Friday’s launch was even more difficult than usual because the first stage had to travel higher than usual, which meant it was coming down faster and had less fuel to slow its descent.