This Is What #Blizzard2016 Looked Like From The Space Station 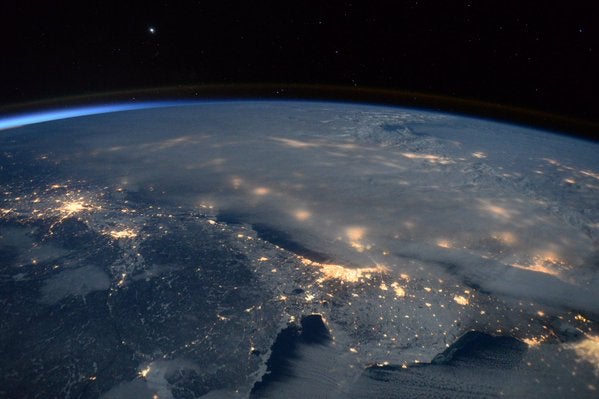 On January 23, as a massive blizzard was starting to slam into the northeastern United States, many people were keeping a wary eye on the storm through their windows. One person in particular had an amazing vantage point: Scott Kelly, who was watching the storm through the windows of the International Space Station.

Kelly also posted the all-clear, showing us the view from the immediate aftermath. From that vantage point, it looks like we all did OK, though the people shoveling out DC and New York today might beg to differ.

Kelly wasn’t the only entity in space watching the storm. Plenty of other NASA satellites were doing the same thing, keeping tabs on the storm as it grew, or capturing images of the storm inadvertantly.

Here’s what the storm looked like on Saturday, January 23 from the DSCOVR satellite, 1 million miles away: 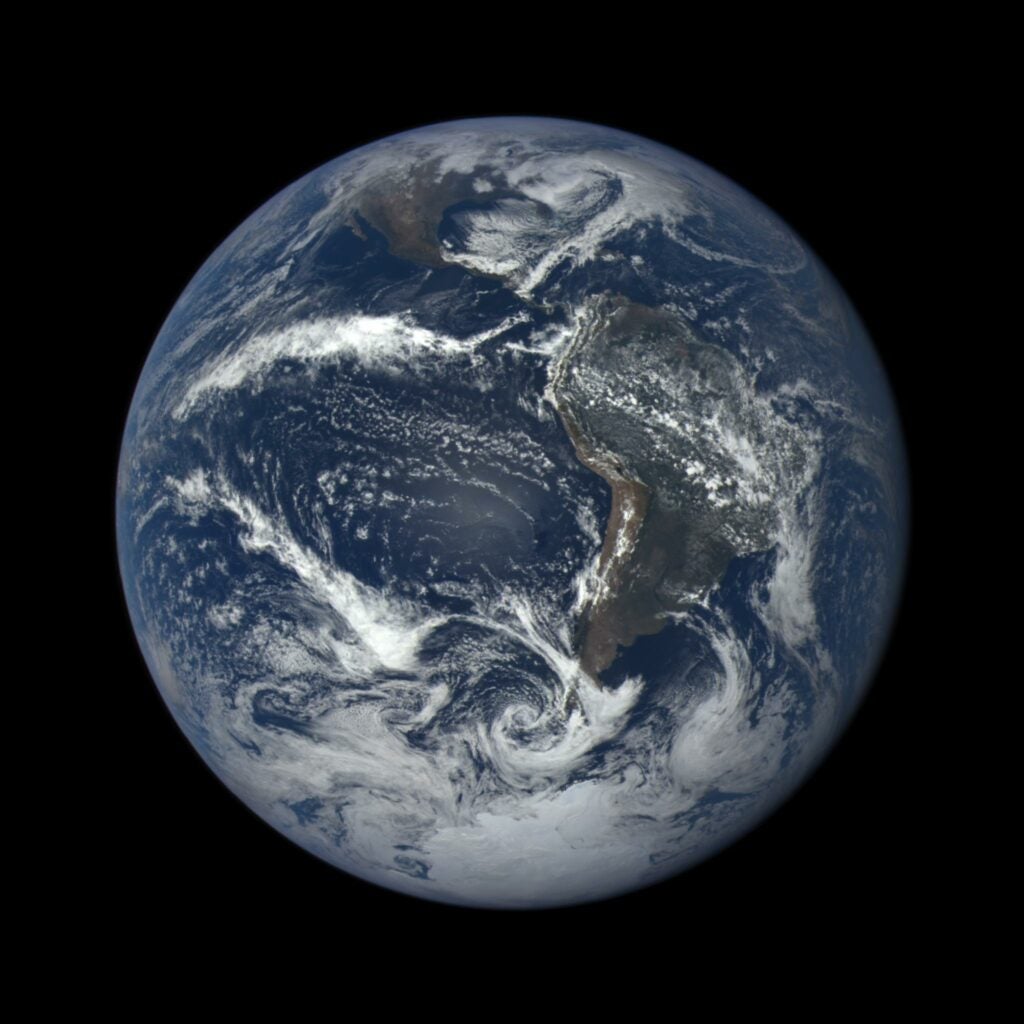 The blizzard that buried the east coast is just visible over North America in this image taken by the EPIC instrument on NASA’s DSCOVR satellite.
blizzards
iss
scott kelly