This Is The State Of The World’s Plants, By The Numbers

It's a green, green world 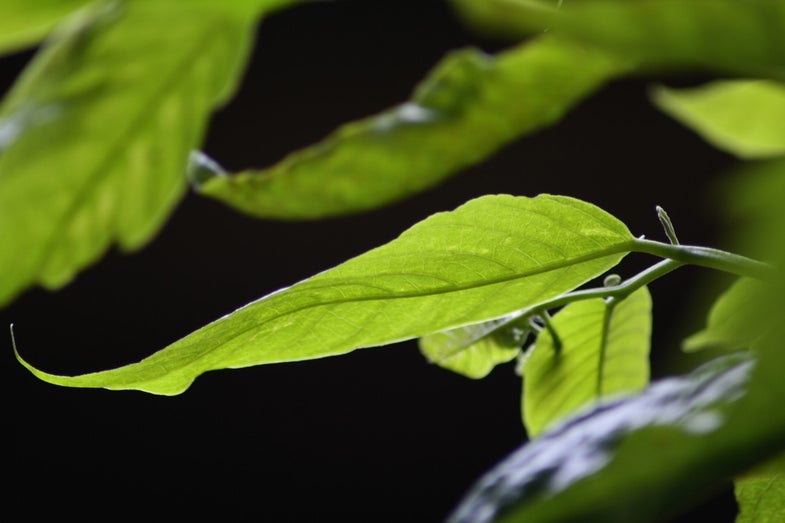 How many plants have you seen today? Crops in fields? Towering trees? That wilting houseplant you forgot to water? Go ahead, water it, I’ll wait.

Plants are one of the defining lifeforms of our planet, the green engines of our atmosphere, and we rely on them every day for medicines, food, shelter, even the air we breathe.

Last week, the Kew Royal Botanic Gardens in the UK released a report detailing the State of the World’s Plants. There’s both good news and bad news in the report, but it mostly provides a baseline assessment of plants around the world. The researchers plan on making this an annual report, a yearly check-up on the organisms that we rely on so closely.

Here are some key figures from the first report: