Amazon Has Begun Testing Drones At This English Farm 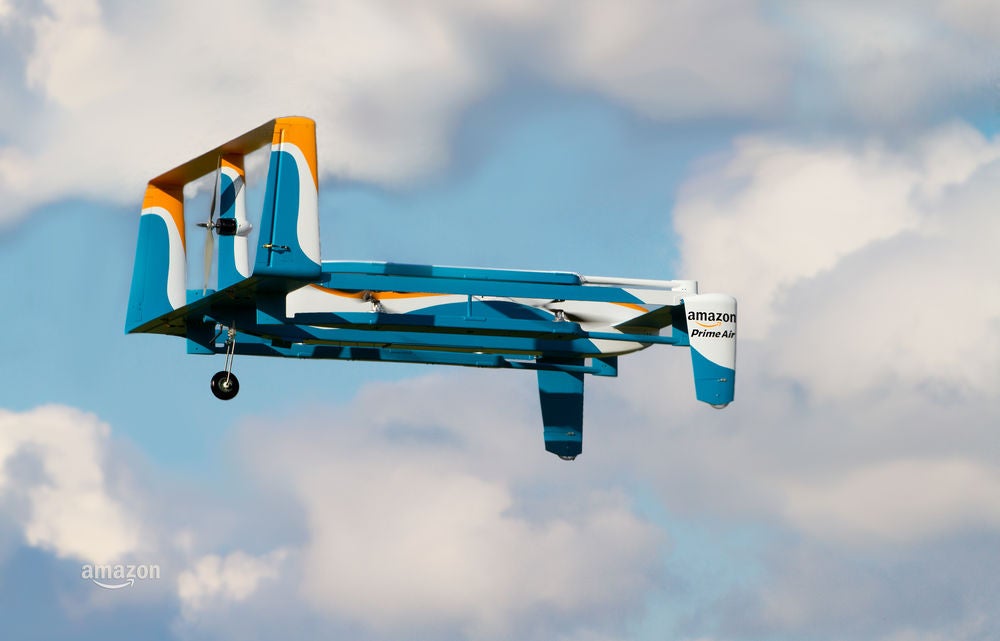 Flying machines are hard secrets to keep. By their very nature, they soar into the heavens, above the heads of those below. America’s military tends to keep its secret planes secret by only flying them in vast swathes of empty desert, until they’re ready for public debut.

But that’s not really an option for Amazon, which is testing delivery drones in the United Kingdom (while it attempts to weave its way through U.S. regulations). So where, exactly, are Amazon drones flying?

In a thorough photo-essay at Business Insider, reporter Sam Shead pinpoints and explores the site and the field, until turned away by a security guard.

Amazon tried to get permission to test drones in the United States, but after a lot of frustrations with the FAA, simply decided to test abroad instead. If Amazon fulfills its vision of shipping as an internet of drones, that future will have its start in the unassuming fields of Worsted Lodge.

Check out the full slideshow at Business Insider.