This Goldeneye Unreal Engine Remake Is Too Good To Pass Up 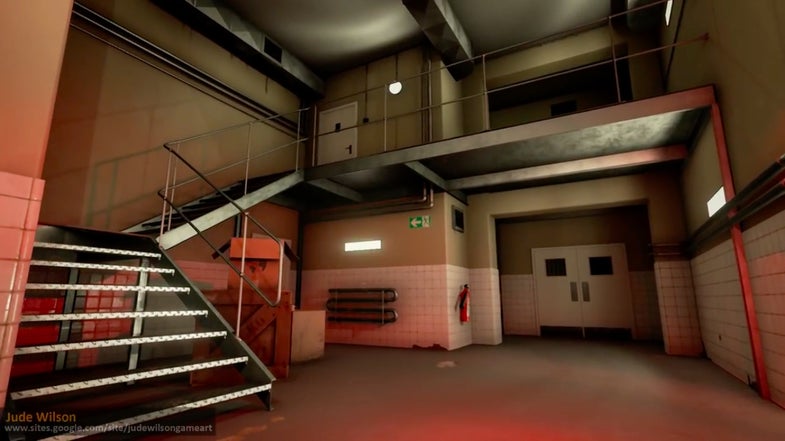 If there was ever a reason to appreciate academia for its contribution to society, it may be this student’s work on modernizing and updating the look of the ‘90s hit Nintendo 64 video game, Goldeneye.

While the game was one of the most popular of its time, it pales in comparison to video games of today. But Jude Wilson, an art student at Sheffield Hallam University in England, took on the classic first-level as a side project and gave it a gorgeous modern update. Seen in this video, Wilson’s update is catching the attention of gamers whose childhood memories of the Nintendo 64 console are dominated by the game.

Wilson’s video shows the game hosted and re-rendered in the popular current-day Unreal 4 Engine, whose graphics are significantly better than those of the nearly 20-year-old, 64-bit Nintendo cartridge platform.

The two-minute video offers little more than a detailed recreation of the opening scene sequence; there’s not yet any gameplay, and enemies do not populate the game world. But everything from the railings and stairwells to the security doors and ammo crates faithfully reappears, with a fresh coat of gorgeous pixels. 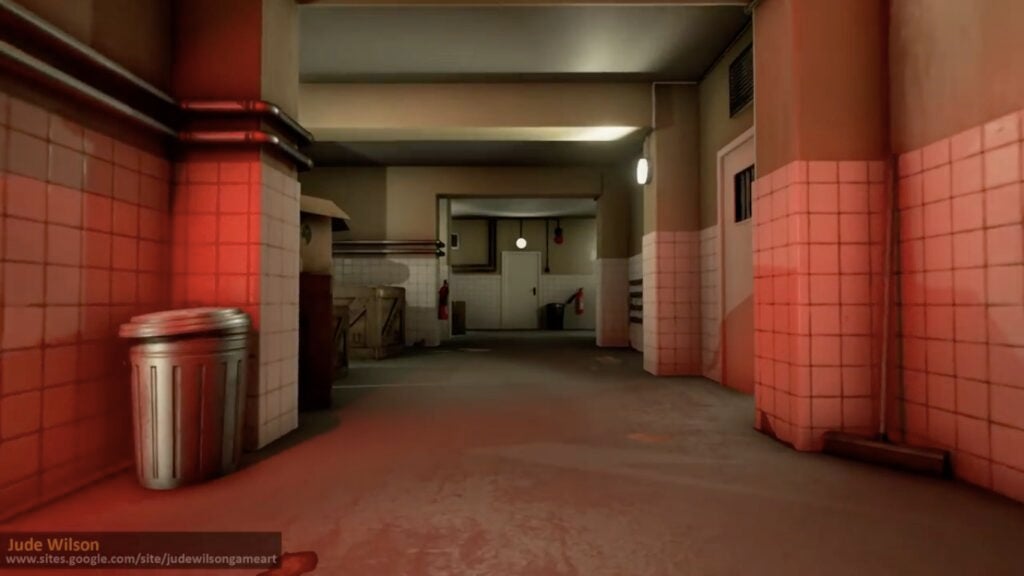 It’s easy to wonder if Wilson’s coursework could be a bold play to get onto a team for a game re-release no one has yet considered. The game is a favorite of the past, but many games of the past sit simply as fond memories on shelves or in drawers, and not necessarily on LED and 4K screens.

In truth, most of us never break out our old consoles to replay dated games, even if sequels come out (there have been a dozen Bond games since Goldeneye changed the world in 1997).

But there is a precedent for releasing updated versions of old games. In 2014, Microsoft released the Halo Master Chief Collection, which contained all the franchise’s iterations from previous consoles, both in their original form and with updated graphics and some with remastered sound.

So for now, perhaps enjoy the video and the memories of God-mode cheats if you used the Gameshark. And maybe someday, if Wilson’s work gets seen by the right people, we’ll get to return there in a whole new way.