14 things you should never flush down the toilet 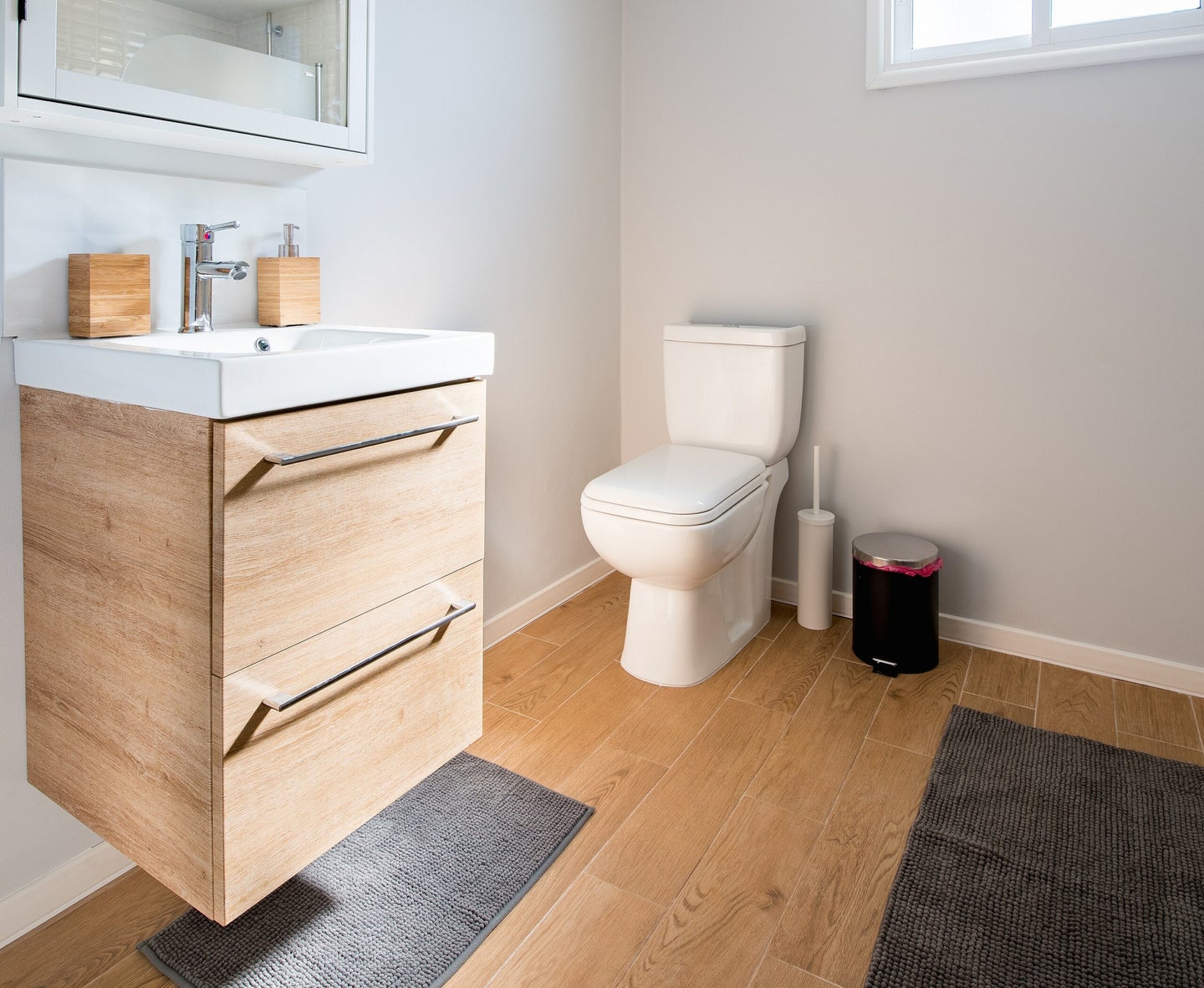 Not a garbage can. Filios Sazeides via Unsplash
SHARE

You may have heard of a fat berg. It’s what happens when wet wipes, condoms, and chicken fat congeal into a glistening mass ready to choke sewer systems around the world.

2017’s Whitechapel fatberg, the pride of London’s sewer system, at one point measured 850 feet long and weighed 130 tons. That’s roughly the size of 89 Priuses. I’m joking about it being the “pride” of anything—it is, in fact, a horror show of our own making—but it is true that a chunk of the fatberg lives at the Museum of London, where it has reportedly changed color and started sweating.

Fatbergs have also forced raw sewage to bubble up in New Jersey basements, contaminated waterways in Baltimore, and wrought havoc in our institutions of higher learning. The latest behemoth on our radar has been doing its oily mischief in a popular English vacation spot. A 51-year-old sewer worker in Sidmouth discovered the 210-foot-long mass under the esplanade—the esplanade! He said it smelled like rotting meat.

Suffice it to say that these masses of cooking oil, diapers, and E. coli bacteria are not good for our health, our sewer systems, or our cities’ sanitation budgets. Want to do your part to avoid contributing to the problem? A good place to start, according to officials in New York City’s Department of Environmental Protection, is remember the four Ps: poop, pee, puke, and (toilet) paper are fine for your plumbing. As for the rest: here are 14 things you should not send down the toilet, the kitchen sink, or any other pipe.

“The term ‘flushable’ just means it gets out of your toilet. It still has an impact downstream,” says Pam Elardo, deputy commissioner of the Bureau of Wastewater treatment at the New York City Department of Environmental Protection. “It’s wreaking havoc throughout the collection system. Wipes cause a lot of blockages, and realistically that leads to sewage backing up into people’s houses.”

A good rule of thumb is “if it doesn’t come out of you, it doesn’t belong in the loo,” Elardo says. However there are a lot of exceptions to this rule, like…

“It’s not desired,” says Elardo. “It wraps around and binds up the grease and the wipes. What’s so hard about putting that stuff in the garbage?”

“If you’re bleeding profusely, you should go to the hospital,” Elardo says. “Menstrual blood, though, is fine.”

“It technically comes out of you, but it’s not a biological product,” Elardo says. “If you come by [the treatment facility] you’ll see our catcher screens. They’re covered in tampons, pads, condoms, and flushable wipes.”

“We’re not going to see their impact like we do flushable wipes,” Elardo says. “But I would just like to encourage people to use their trash cans.”

Don’t flush it—not even the “flushable” kind. The DEP tested 28 “flushable” products. The only one that works in their system is toilet paper. Even the ultra thick, heavy-duty toilet paper breaks down in NYC’s system. “It’s designed to degrade,” Elardo says. “It’s a beautiful product.”

“Of course we know food waste goes down the sink during cooking,” says Mikelle Adgate, the senior advisor for strategic planning at the NYC Department of Environmental Protection, “but by and large, no you shouldn’t pour your soup down the sink.”

Tiny plastics do not belong in our water system.

“Those paper towels that, like, pick up children in the commercials often have plastic fibers that we can’t break down,” Elardo says.

Even if you have a toilet powerful enough to take on the mighty diaper, plastics in disposable nappies do not break down in sewer systems.

Put them in the garbage, even if they say they’re flushable.

This is what makes fatbergs fatbergs. To dispose of your cooking fat, pour it into a tin can, wait for it to harden, and then toss it in the trash.