Thanks to ‘South Park,’ You Can Now Smell Augmented Reality 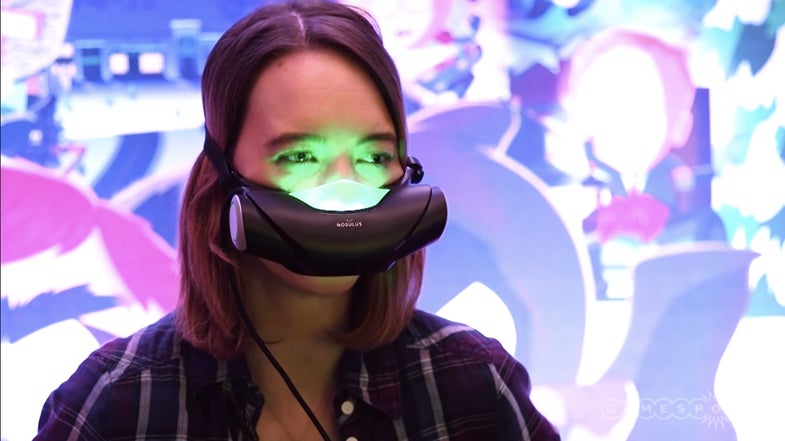 South Park creators have always enjoyed messing with their fans, but in order to pull off the greatest trick of all time, they’ve gone and invented a new kind of augmented reality. Nosulus Rift is an AR device that lets you smell it anytime your character farts in the new Fractured But Whole game.

The device, which Ubisoft launched for the game, uses a scent perfectly crafter by master perfume makers to rival the grossest farts.

It’s only available at conventions for now. But the folks at Gamestop got to try it out—hooray for them. So disappointed I missed the opportunity.