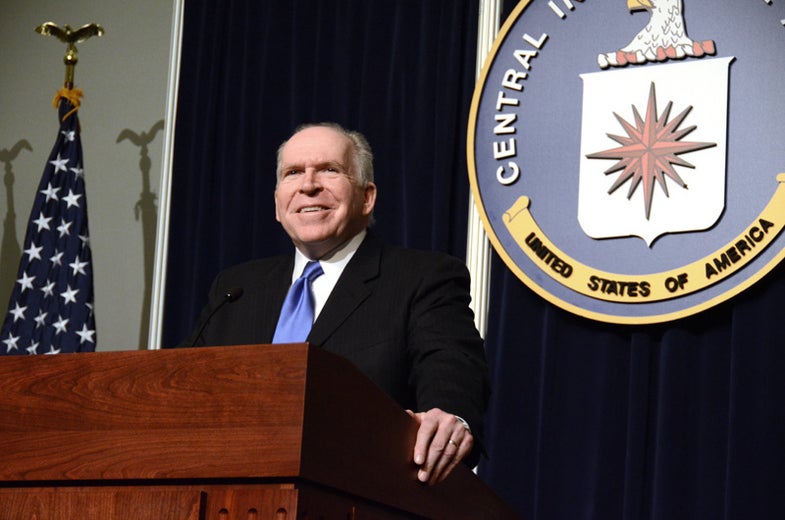 Is America’s top spy sloppy with his email? A story in the New York Post claims that a self-described teenage stoner gained access to the personal AOL email account of CIA director John Brennan, and found classified information contained inside. From the New York Post story:

According to Fox News, the FBI is looking into the claim that Brennan’s email was hacked. While not the most public of girues in the Obama administration, John Brennan is by far one of its most influential. He’s widely regarded as the architect of the Administration’s targeted killing program, first in his role as President Obama’s Assistant for Homeland Security and Counterterrorism, and then, starting in 2013, as the director of the CIA. By the very nature of his position, he’s handled a lot of issues that involve classified information. If that information found its way to his personal email, within easy reach of hackers, it’s possible he could be found in violation of federal law. Such a revelation could subject him to a legal inquiry similar to the ongoing investigation into the private email server that Hillary Clinton set up during her time as Secretary of State.

Cyber security is a challenge for virtually all workers who interact with computers, but it’s of paramount importance to those handling national secrets. The core principles are easy to grasp, and there’s even educational games for children that teach the basics.