Artificial intelligence is everywhere now. This report shows how we got here.

What’s AI commonly used for nowadays and how much funding does it get? All these questions and more are answered in the new Stanford index report. 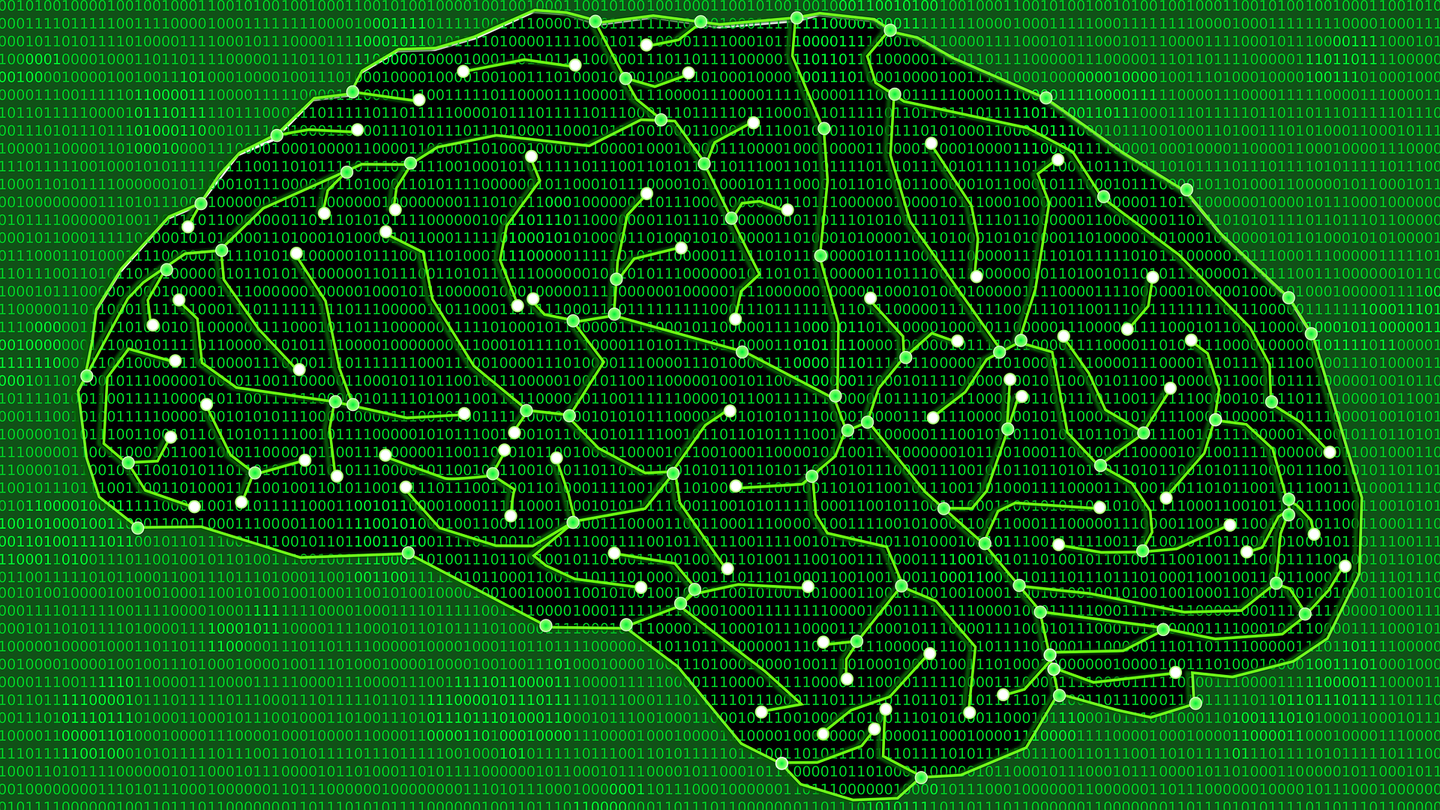 AI is everywhere. This new report shows why. Pixabay
SHARE

Artificial intelligence is getting cheaper, better at the tasks we assign it, and more widespread—but concerns over bias, ethics, and regulatory oversight still remain. At a time when AI is becoming accessible to everyone, the Stanford Institute for Human-Centered Artificial Intelligence put together a sweeping 2022 report analyzing the ins and outs of the growing field. Here are some of the highlights.

A growing number of publications

The number of publications alone on the topic tell a story: They doubled in the last decade, from 162,444 in 2010 to 334,497 in 2021. The most popular AI categories that researchers and others published on were pattern recognition, machine learning, and algorithms.

What’s more, the number of patent filings related to AI innovations in 2021 is 30 times greater than the filings in 2015. In 2021, the majority of filed patents were from China, but the majority of patents actually granted were from the US.

The number of users participating in open-source AI software libraries on GitHub also rose from 2015 to 2021. These libraries house collections of computer codes that are used for applications and products. One called TensorFlow remains the most popular, followed by OpenCV, Keras and PyTorch (which Meta AI uses).

Specifically, out of the various tasks that AI can perform, last year, the research community was focused on applying AI to computer vision, a subfield that teaches machines to understand images and videos in order to get good at classifying images, recognizing objects, mapping the position and movement of human body joints, and detecting faces (with and without masks).

For image classification, the most popular database used to train AI models is called ImageNet. Some researchers pre-train their models on additional datasets before exposing them to ImageNet. But models still make mistakes, on average mis-identifying 1 out of 10 images. The model that performs the best is from the Google Brain Team. In addition to identifying images and faces, AI can also generate fake images that are nearly indistinguishable from real ones, and to combat this, researchers have been working on deepfake detection algorithms that are based on datasets like FaceForensics++.

Natural language processing, a subfield that has been actively explored since the 1950s, is slowly making progress in English language understanding, summarizing, inferring reasonable outcomes, identifying emotional context, speech recognition and transcription, and translation. For basic reading comprehension, AI can perform better than humans, but when language tasks get more complicated, like when interpreting context clues is necessary, humans still have an edge. On the other hand, AI ethicists are worried that bias could affect large language models that draw from a mixed bag of training data.

Tech companies like Amazon, Netflix, Spotify, and YouTube have been improving the AI used in recommendation systems. The same is true for AI’s role in reinforcement learning, which has enabled it to react and perform well in virtual games such as chess and Go. Reinforcement learning can also be used to teach autonomous vehicles tasks like changing lanes, or help data models predict future events.

As AI appears to have become better at doing what we want it to do, the cost to train it has come down as well, dropping by over 60 percent since 2018. Meanwhile, a system that would’ve taken 6 minutes to train in 2018 would now only take a little over 13 seconds. Accounting for hardware costs, in 2021, an image classification system would take less than $5 to train, whereas that cost would’ve been over $1,000 in 2017.

More AI applications across industries means more demand for AI education and jobs. Across the US in 2021, California, Texas, New York, and Virginia had the highest demand for AI-related occupations. In the last decade, the most popular specialties among PhD computer science students were artificial intelligence and machine learning.

Private investment in AI is at an all-time high, totalling $93.5 billion in 2021 (double the amount from 2020). AI companies that were skilled in “data management, processing, and cloud,” according to the report, got the most funding in 2021, followed by companies dedicated to “medical and healthcare” and financial technology (fintech for short).

How is the government using it—and regulating it?

In fiscal year 2021, US government agencies spent $1.53 billion on AI research and development for non-defense purposes, which was 2.7 times the amount spent in fiscal year 2018. For defense purposes, the Department of Defense allocated $9.26 billion across 500 AI research and development  programs in 2021, which was about 6 percent more than what it spent in the year before. The top two uses of AI were for prototyping technologies and in programs countering weapons of mass destruction.

Last, the report looked at global, federal, and state regulations related to AI (looking for keywords like artificial intelligence, machine learning, autonomous vehicle or algorithmic bias). The report examined 25 countries around the world, and found that they have collectively passed 55 AI-related bills to law from 2016 to 2021. Last year, Spain, the UK and the US each had three AI-related bills that became law.